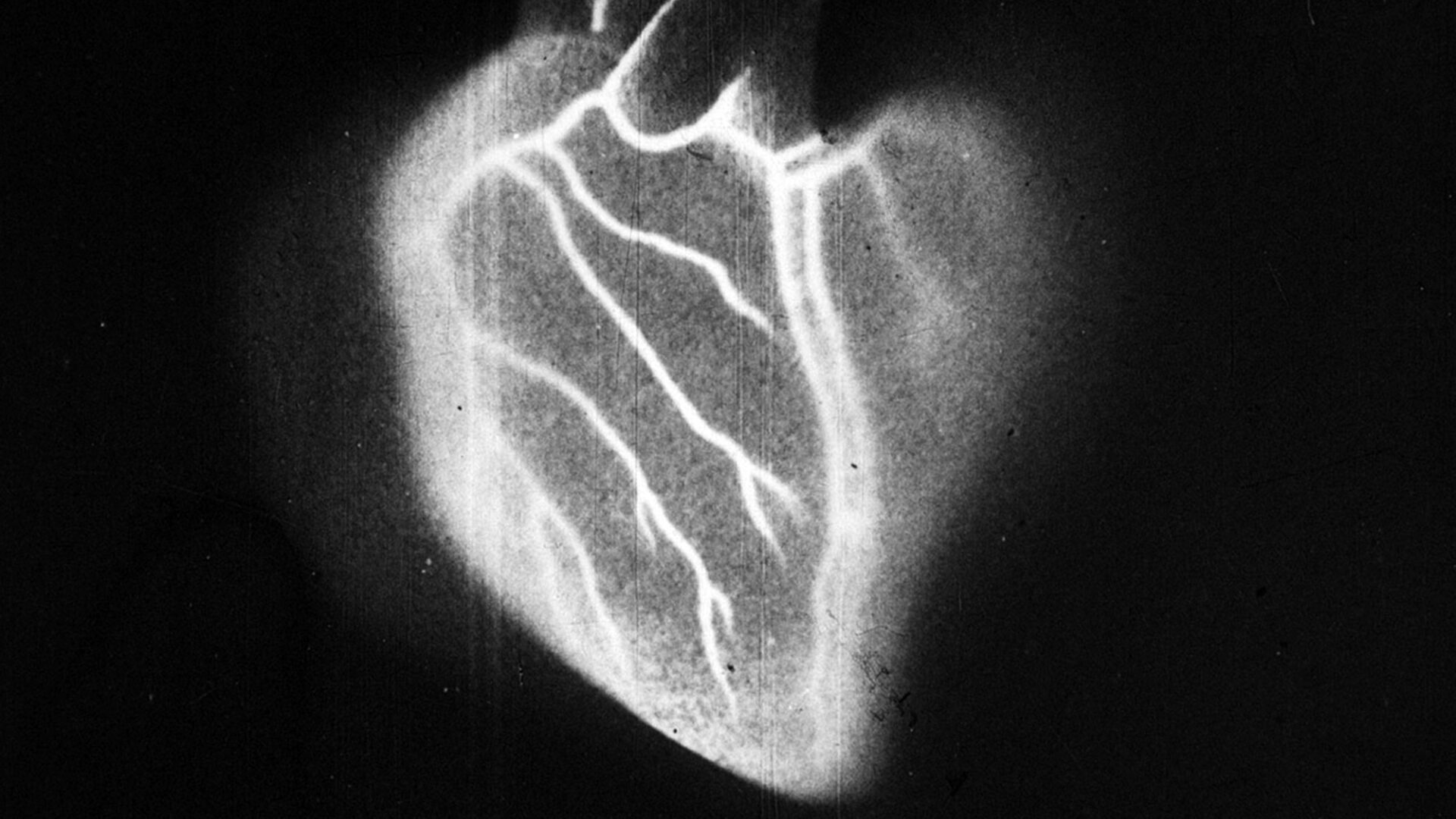 “Truly one of the most important film rediscoveries of recent years … A major lost work of the European avant garde and an affirmation of Stefan and Franciszka Themerson’s important contribution to cinema history.”

Surrealist husband-wife duo Stefan and Franciszka Themerson were pioneers of the Polish cinematic avant garde of the 1930s. Stefan, an architecture student, and Franciszka, a fine-art student, met in Warsaw in the late 1920s and began an innovative, collaborative film practice that parlayed trick photography, photograms, and collage techniques into radical works of experimental moving-image art. The Themersons (married in 1931) galvanized a community of intellectuals and DIY artists around them; they co-founded, in 1935, the Film Authors’ Co-operative (SAF), a hub of underground film culture, and published a short-lived journal devoted to avant-garde cinema. Of the five films they created in the prewar period, Europa, made in 1931, was their masterpiece: a kinetic, 12-minute condemnation of creeping fascism across Europe, based on Anatol Stern’s 1929 futurist poem. Until 2019, it was thought lost forever.

Deposited for safekeeping at the Vitfer Film Laboratory in Paris (the city the couple relocated to in 1938), Europa was seized by the Nazis during the occupation and presumed destroyed. Miraculously, some eighty years later—and owing to the tenacity of Franciska’s niece (curator Jasia Reichardt) and Poland’s Pilecki Institute—a print was discovered in Germany’s national archive. (Three other S. & F. works, also looted by the Nazis, remain missing.)

Restored and featuring a newly commissioned soundtrack by Dutch musician-musicologist Lodewijk Muns, Europa, ​“a holy grail of Polish experimental cinema” (MoMA), forms the centrepiece of a 51-minute tribute to the trailblazing Polish avant-gardists, who both died in 1988 in London, their adopted home. The program, presented in partnership with the Polish Cultural Institute New York, also includes their three other surviving shorts (two of which were made in Britain during the war), as well as reconstructions, by artist Bruce Checefsky, of a pair of their still-lost early films.