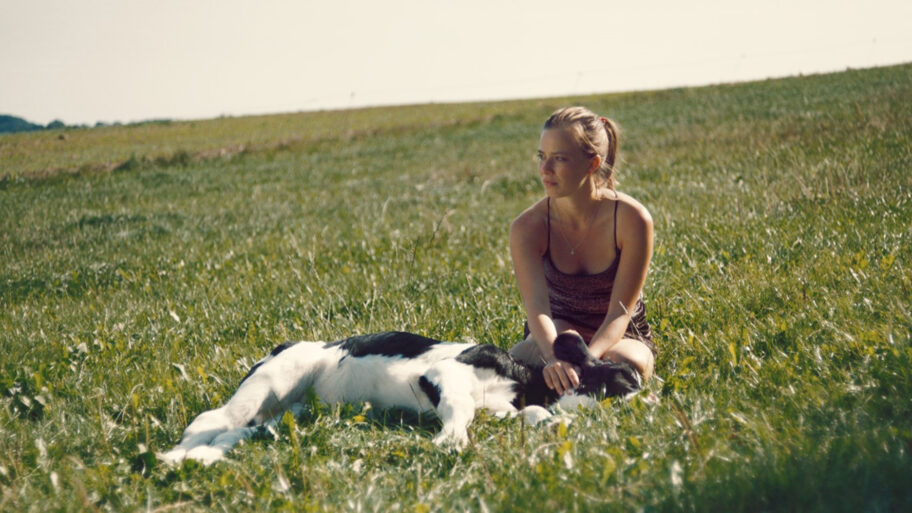 “A worthy winner [at Locarno], Sabrina Sarabi’s second feature is above all else a showcase for the magnetic Saskia Rosendahl, likely still best known for her teenage lead role in Cate Shortland’s Lore.”

The groundbreaking Berlin School group of filmmakers (including Valeska Grisebach and Christian Petzold), about to reach two decades of activity, is now established enough to have cast its influence over a new generation of directors. One candidate for this next wave is Sabrina Sarabi (who has also cited Andrea Arnold as a role model). ​“Sarabi draws one of the most vivid and complex female portraits of this year’s Locarno selection. Based on the homonymous novel by Alina Herbing, the film develops around the figure of Christin, a young woman who lives and works with her partner Jan in his family’s farm … [Christin] finds herself in an environment she detests, overwhelmed by the incomprehension, boredom, and indifference of those around her. Saskia Rosendahl, who portrays this multifaceted character with absolute dedication, was awarded the Pardo for Best Actress” (Maria Giovanna Vagenas, Senses of Cinema).