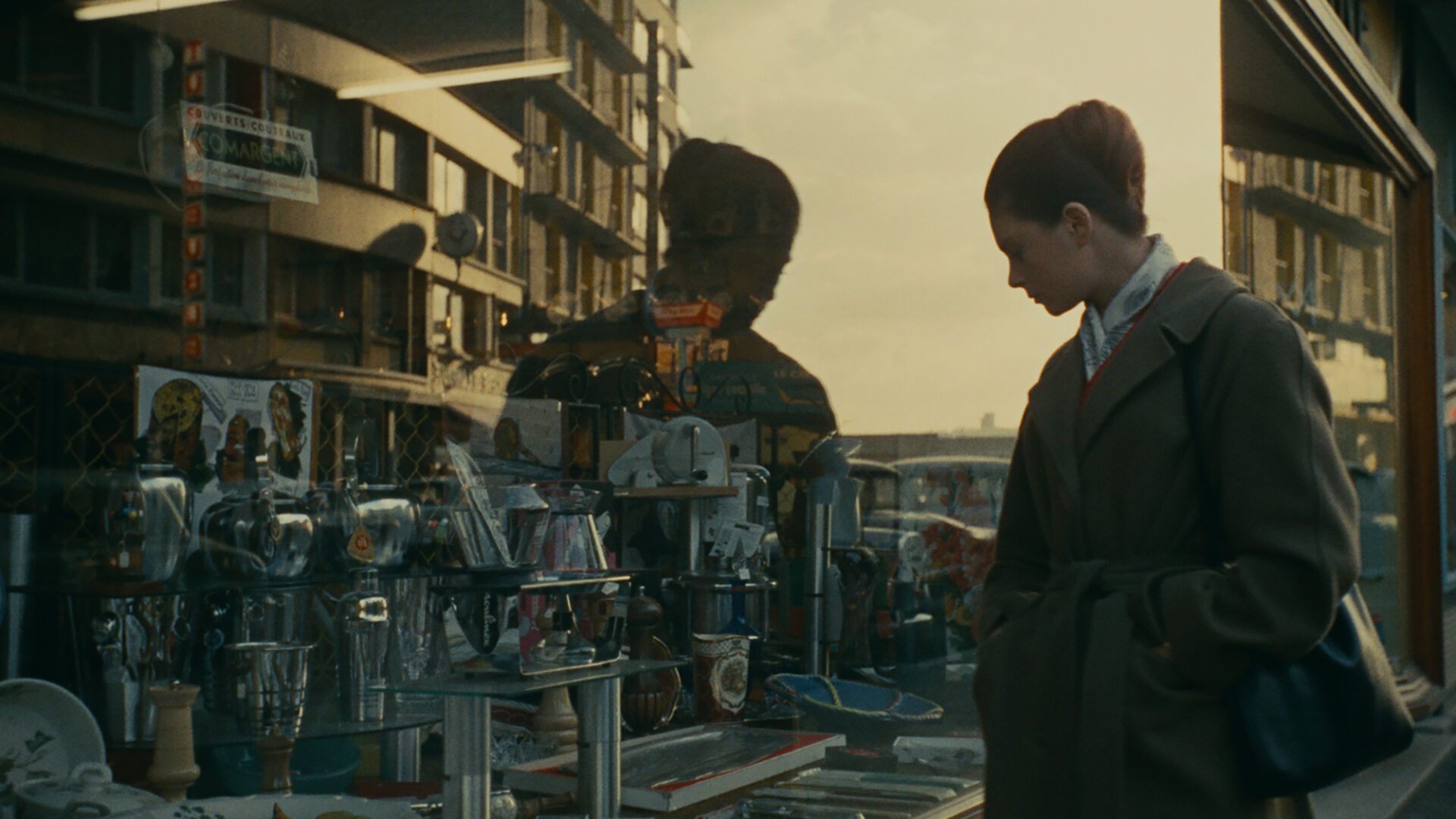 “Among the best French films of the early ​’60s” (Georges Sadoul), Alain Resnais’s follow-up to Hiroshima mon amour and Last Year at Marienbad is considered by some to be his masterpiece, and ranks as one of his most beautiful, intense, and absorbing works. The film is set in Boulogne, where widowed Hélène (Delphine Seyrig, in a performance that won best actress honours at Venice) deals antiques out of the apartment she shares with stepson Bernard (Jean-Baptiste Thiérrée), a troubled veteran of the French-Algerian war. Bernard is obsessed with the memory of Muriel, a young Algerian woman tortured and killed during the conflict. When Hélène attempts to reconnect with a former lover, she too finds herself haunted by ghosts of the past. Muriel explores, in intricate, elliptical fashion, Resnais’s central themes of time, memory, and regret. Its screenwriter Jean Cayrol also wrote the poetic narration of Resnais’s haunting 1956 documentary short Night and Fog.

“An indispensable film … A marvel … Resnais’s Muriel has languished beneath the radar of most film lovers … [It is] his masterpiece.”

“[Resnais’s] wittiest exploration of the vagaries of memory … A spellbinding mosaic of images.”