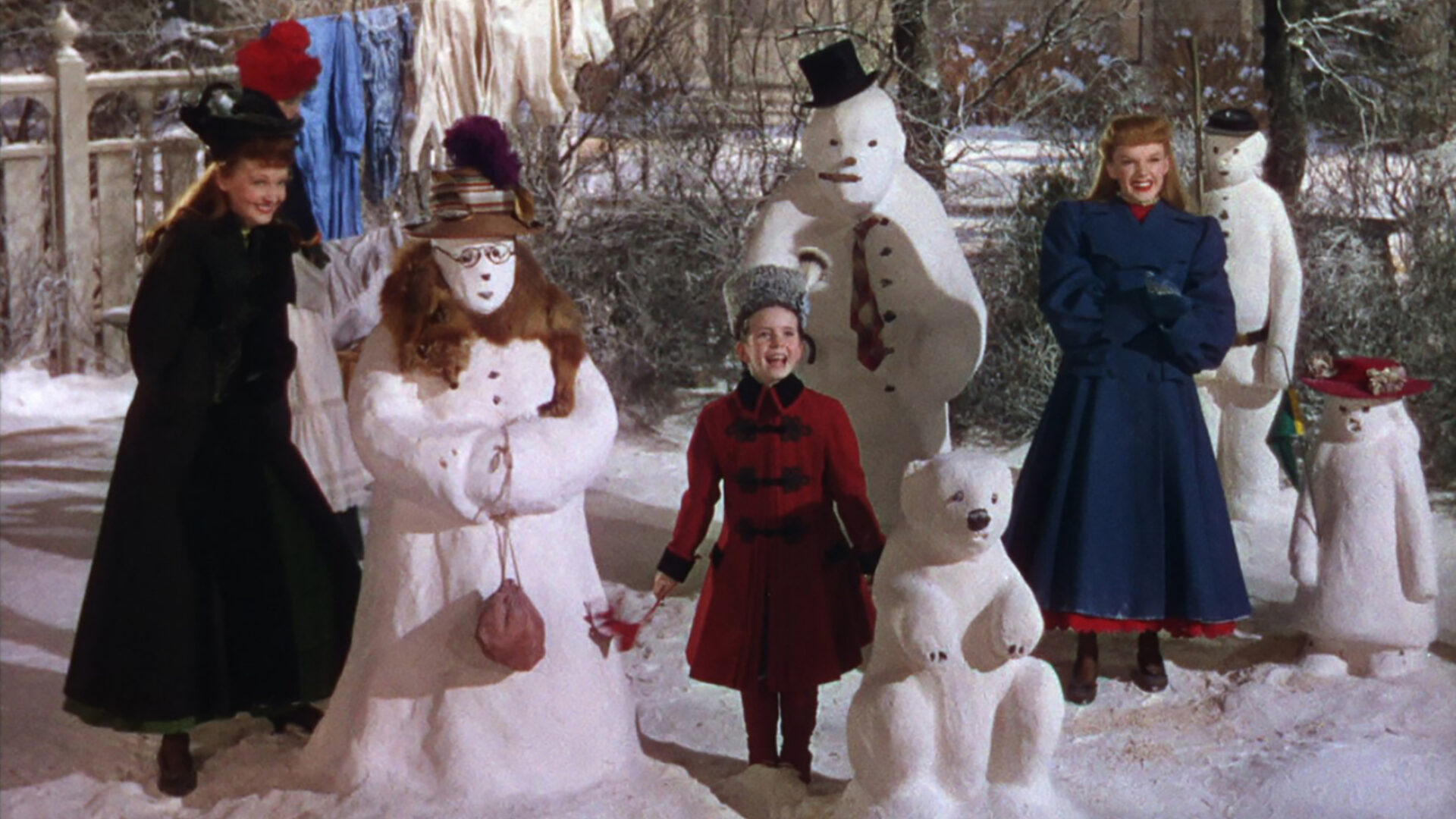 “One of the greatest musicals ever made.”

Few films are as inexhaustibly entertaining as Meet Me in St. Louis. We’re sharing the holiday classic, which gave us ​“Have Yourself a Merry Little Christmas,” among other treasures, to celebrate another year of Film Club. Set in the multi-generational home of Esther Smith (Judy Garland, whose centenary is this year) and her three sisters, brother, parents, and grandfather, Vincente Minnelli’s tender, Technicolor portrait also marks the birth of the modern film musical. Here, the human creative rituals of singing, dancing, and marking the seasons flow into one another seamlessly. From romantic summer to ironic autumn and tragic winter, ending in comedic spring, everyone—including grandfather, whose dance with Esther around a Christmas tree is the pinnacle of Hollywood magic—has their part to play.

Free popcorn and Film Club badge for junior cinephiles (ages 13 and under). Discounted ticket price ($6) too!

“It is hardly exaggerated to compare what Minnelli did for the musical with Mozart’s transformation of the comic opera.” Thomas Elsaesser, Brighton Film Review