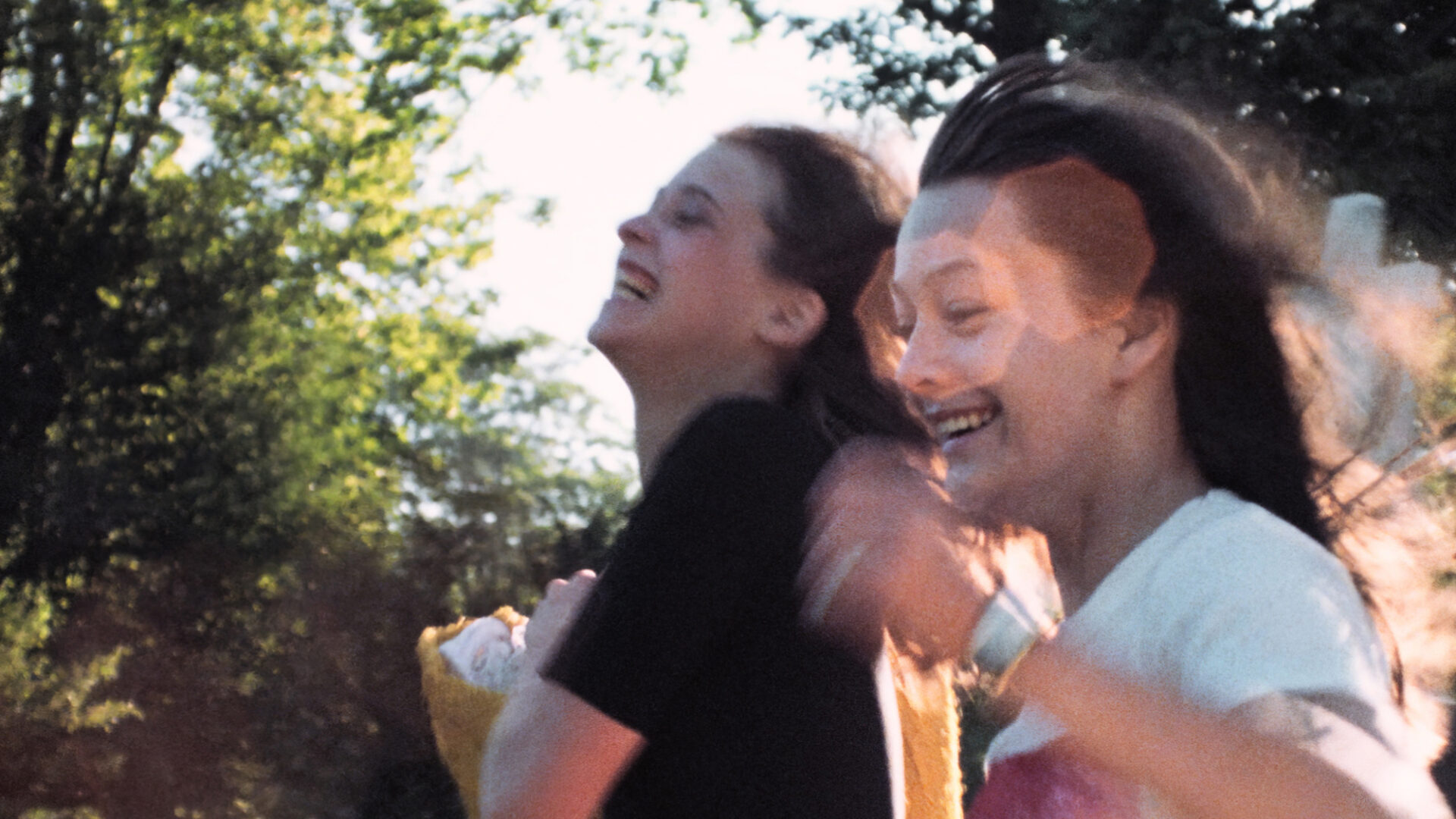 “A high-water mark of seventies Canadian cinema and a spritely hidden gem primed for rediscovery.”

Ambitious, ironic, visually seductive, and playful, Mireille Dansereau’s superb debut feature was the first fiction feature in Quebec (and only the second in Canada) to be directed by a woman. The film follows the exuberant adventures of Isabelle (Liliane Lemaître-Auger) and Virginie (Véronique Le Flaguais), young colleagues at a film production company, as they flit around a sun-dappled Montreal while tumbling giddily into reverie. For Isabelle, that involves elaborate fantasies about an older, ​“ideal man” she’s been crushing on from afar. Imperfect reality soon rears its head, of course. Deftly mixing dreams, parody sequences, media imagery, and diverse film styles to explore the social construction (and marginalization) of female desire, Dansereau’s witty, engaging milestone won the 1972 Canadian Film Award for ​“outstanding artistic achievement.” Last shown at The Cinematheque in 2017 as part of our ​“Canada on Screen” retrospective, it returns in a dazzling new restoration to mark its 50th anniversary.

“Like reading Anaïs Nin … An ecstatic, unique, and exhilarating experience … A film that actually ​‘sees’ and not just ​‘looks at’ women.”

“A thoughtful exploration of liberation, of sexuality, of friendship and, not least, of the overwhelming power of imagery.”