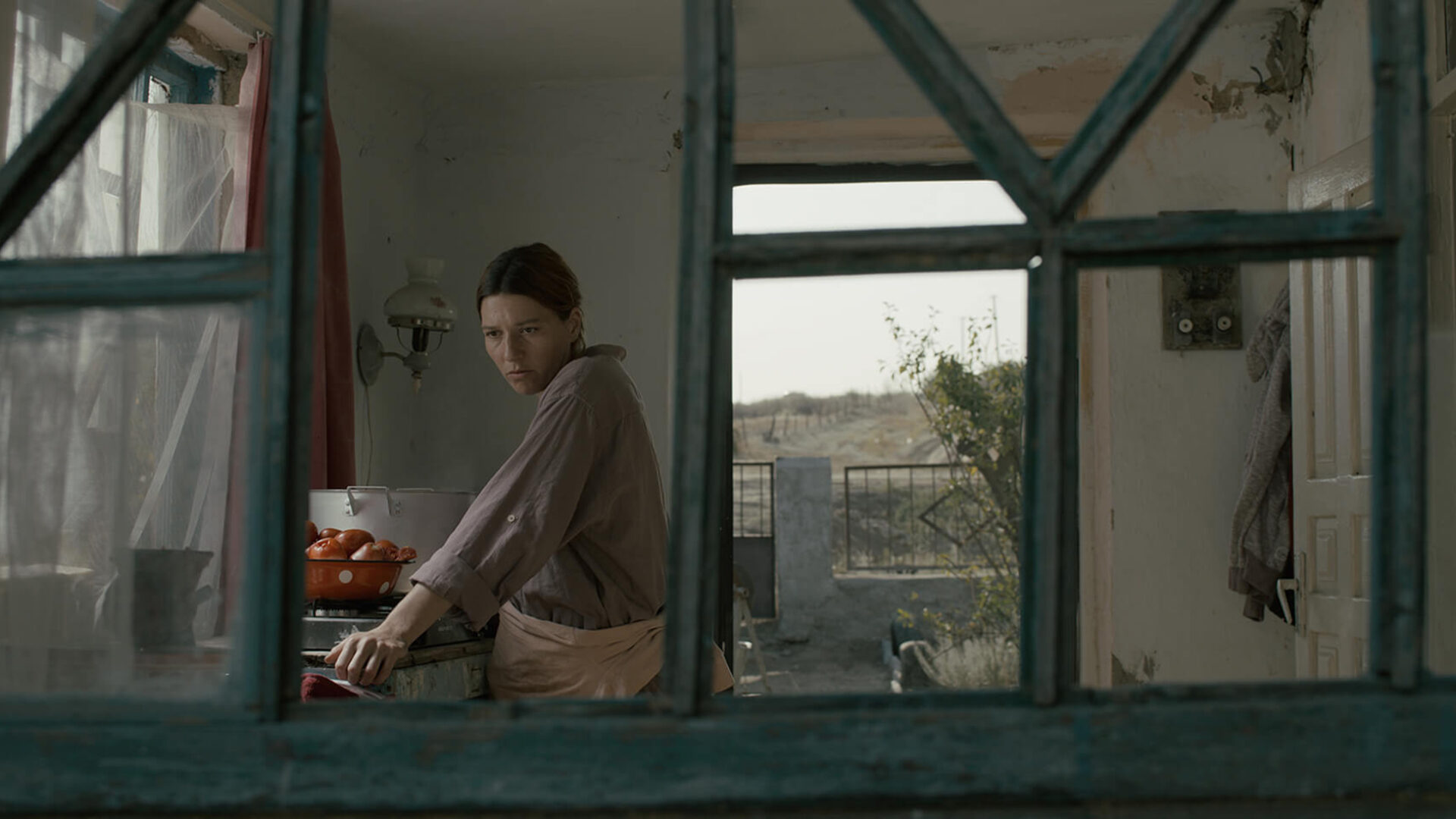 Accolades have followed Maryna Er Gorbach’s solo debut around the festival circuit this year, beginning with its world premiere (Sundance’s best director prize) and culminating in being selected as Ukraine’s submission to the Academy Awards. But beyond its ripped-from-the-headlines relevance, this is a sturdy, visually precise drama in the vein of Bergman’s Shame. ​“It is 2014, and Irka (Oxana Cherkashyna), heavily pregnant and saddled with a rather frustrating husband, finds herself at a crossroads when an errant bomb blows a hole in the side of her house, and shortly thereafter a Malaysian commercial plane is shot down nearby, killing 298 passengers and crew. Comic in the darkest of ways, and searing in many others, Klondike is a reminder that even in the most precarious of times, the mundanities of life go on—and that war’s toll on ordinary people is often unfathomable” (Alissa Wilkinson, Vox).

All proceeds from this screening will be donated to the Maple Hope Foundation, a Canadian not-for-profit organization committed to helping people suffering from the war in Ukraine.