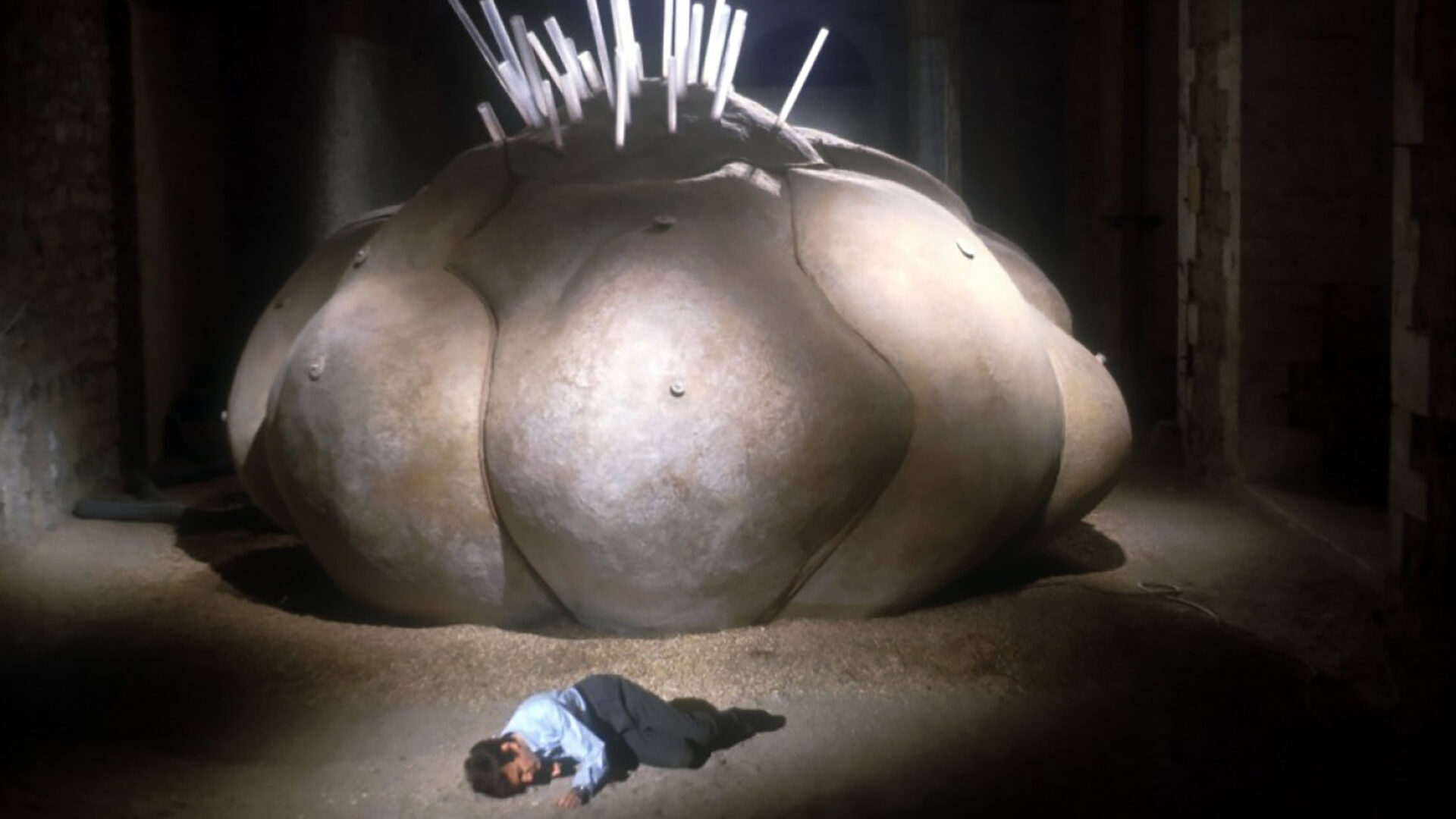 “A magnificent film … Cinema is a time machine, and Resnais is its ultimate time traveler.”

A missing link between Chris Marker’s La jetée and Michel Gondry’s Eternal Sunshine of the Spotless Mind—it was influenced by the former and an inspiration for the latter—Je t’aime, je t’aime is an extraordinary foray into science-fiction by cine-master Alain Resnais. After an unsuccessful suicide attempt, a man is persuaded by two scientists to participate in a time-travel experiment. When something goes awry, he finds himself lost within the structure of time itself, living and reliving moments from his past. Released during the turmoil of May ​’68, Resnais’s haunting, poetic film never received its due. ​“The quintessential distillation of Resnais’s obsession with time, memory, and the imagination” (James Monaco).

“With Marker’s La jetée and Tarkovsky’s Solaris, it is part of a holy trinity of meditations on the horrors of eternal life.”