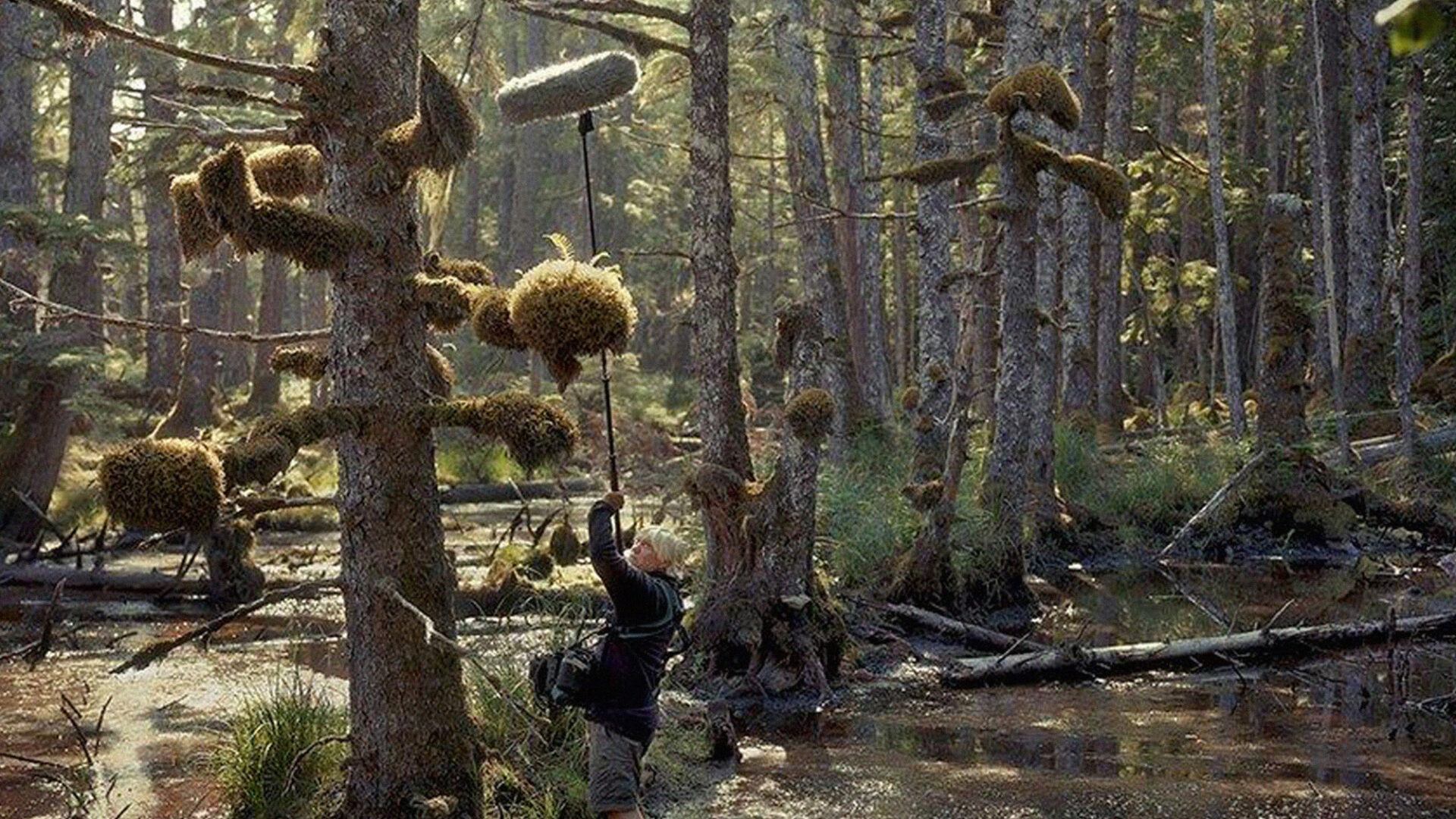 Vancouver Rising: Artists in the Mist

Is There a Picture tells the remarkable—and improbable—story of a unique group of artists who used photography to launch a far-flung city into the fine-art stratosphere. An outgrowth of an earlier production (Picture Start), this feature-length documentary tracks the rise of Marian Penner Bancroft, Christos Dikeakos, Rodney Graham, Jeff Wall, and Ian Wallace from the rich countercultural milieu of 1960s Vancouver to their place of global prominence today. Drawing back the curtain on this extraordinary set of artists, Is There a Picture offers rare insight into their work, their relationships with one another, and how it is that they emerged in a city until recently known more for its surrounding forests than its art.

“As Marian Penner Bancroft powerfully says in the film, ​‘There’s much the photo can’t do when dealing with history.’ Her statement reverberates through the whole film.” Harry Killas