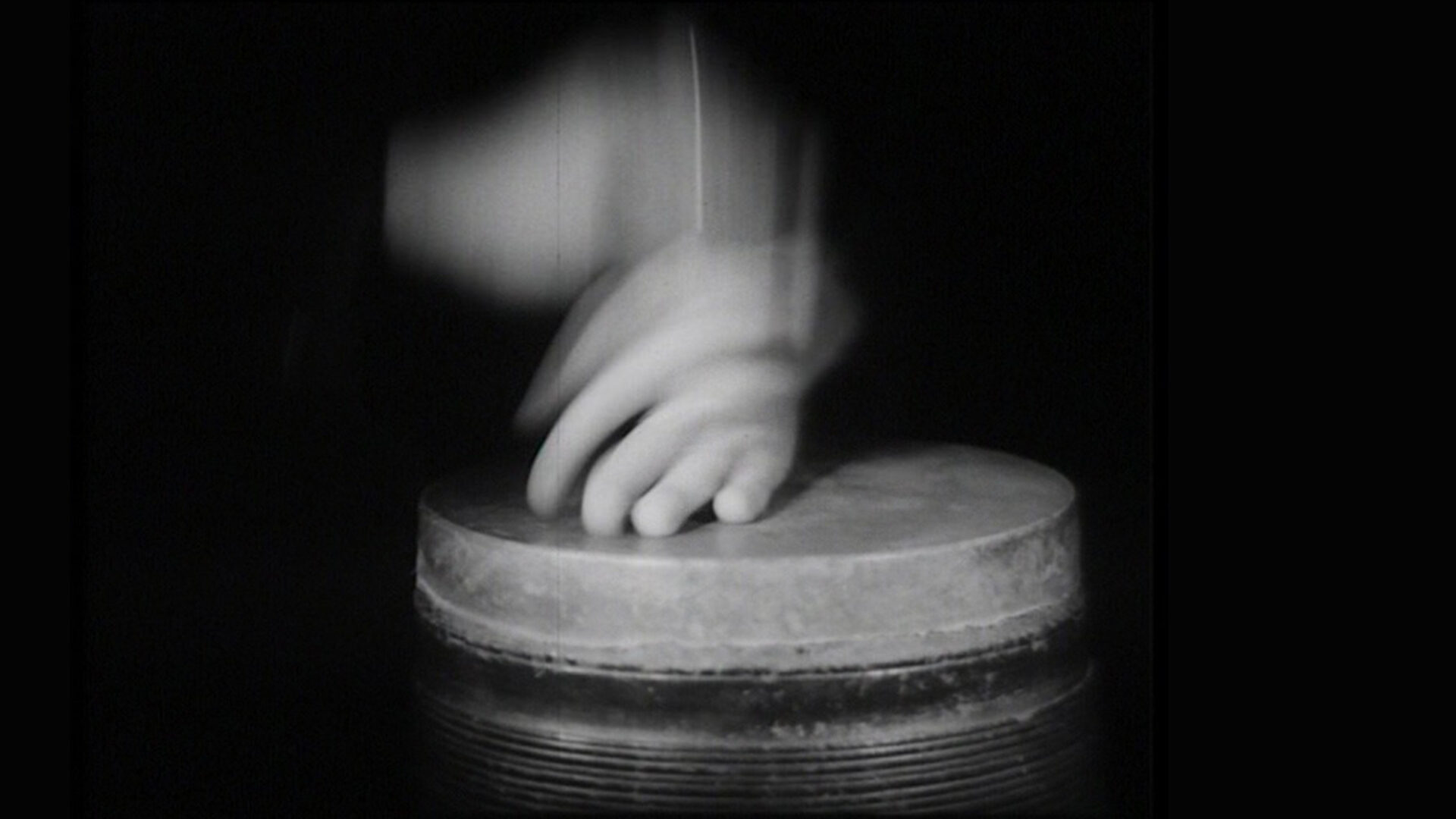 In the first of a two-part program on Iranian experimental cinema, guest programmer Somayeh Khakshoor presents rarely seen short works by pioneering filmmakers Manouchehr Tayyab, Khosrow Sinai, Farshad Fadaian, and Mohammad Reza Aslani (whose feature Chess of the Wind had a held-over run at The Cinematheque earlier this year). Although all these films, with the exception of Ars Poetica, were either commissioned or made within governmental institutions, their makers found creative ways not to compromise their radical artistic inclinations. This was partly due to the freedom experienced by artists in Iran in the 1960s. But even Fadaian’s film, made in the 1980s under very different historical circumstances, seems far too poetic for an industrial film. This collection of works presents a set of contrasting approaches in capturing the nuanced voice of the inanimate in dialogue with the animate.

The Stone utters: ​“You shall not enter!”
​“If you do not believe me” says the Stone
​“Call upon the Leaf. It will answer alike.
Ask the Water Drop. It will speak the same.”

Excerpt from Wisława Szymborska’s Conversation with a Stone

Somayeh Khakshoor is an Iranian moving-image artist and a recent MFA graduate of the Interdisciplinary Arts program at SFU School for the Contemporary Arts.

Presented in collaboration with the National Film Archive of Iran

Please note that due to unforeseen circumstances, Parviz Kimiavi's Ô protecteur des gazelles will no longer screen as part of this program. Khosrow Sinae's Ars Poetica (Sharh-e Hāl) has been added.