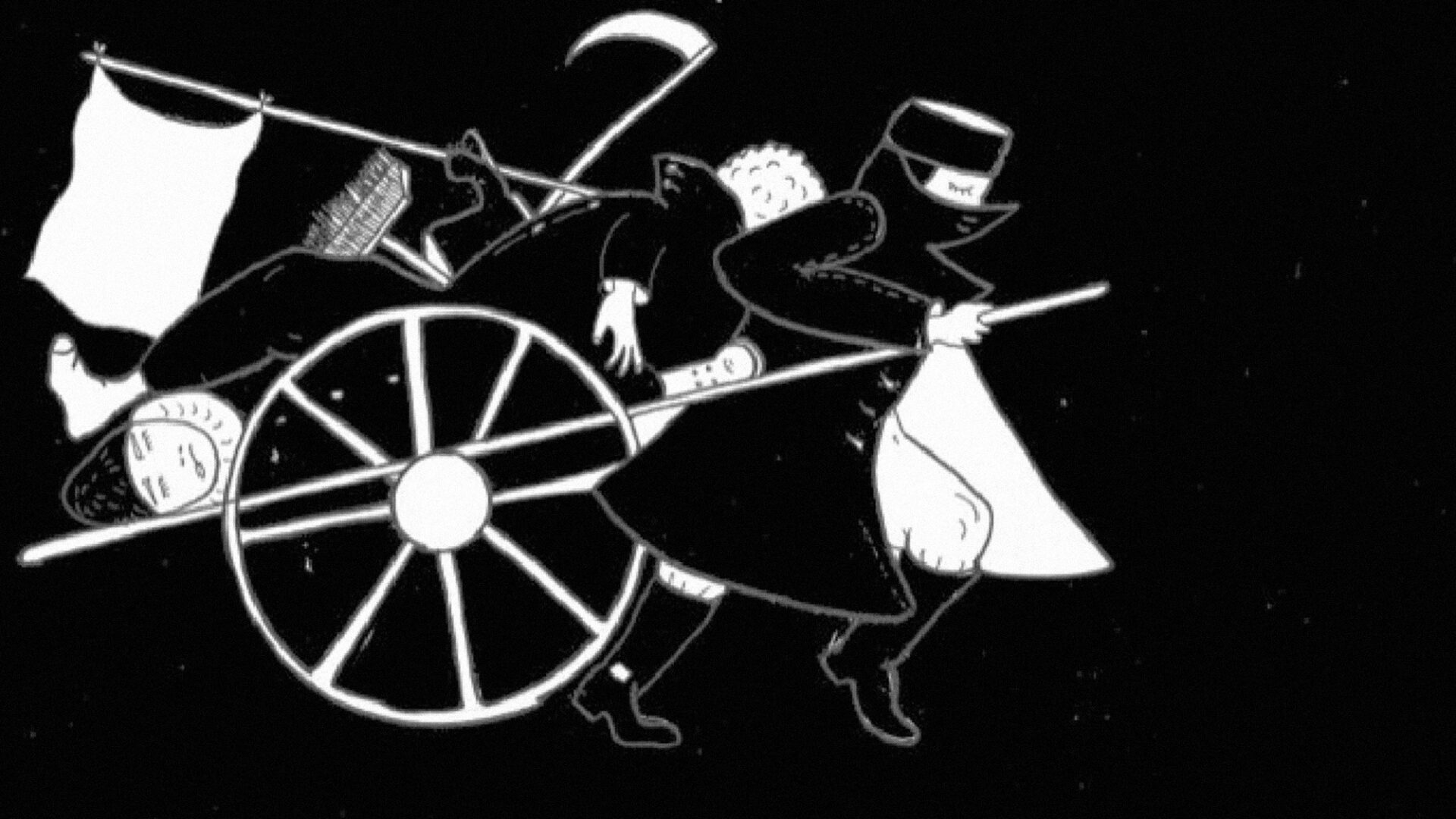 Paris-born Vancouver transplant Michèle Smolkin directs this affecting and wonderfully idiosyncratic portrait of her uncle, a centenarian whose life spanned a century of conflict and upheaval. Born in Poland in 1914 to a Communist mother and a devout father, Sam Rechtman was witness to the changing face of twentieth-century Europe—from anti-Semitic pogroms to the Russian Revolution to the French Resistance to the liberation of France. His story, related with equanimity and droll humour, is illustrated through archival footage and fetching animation by Elise Laroche. ​“The real star of the film is the timeless art of storytelling” (Vancouver Jewish Film Festival). In French with English subtitles.

“A breathtaking eyewitness account of the 20th-century as told by the filmmaker’s diasporic raconteur uncle, who seems to have lived seven lives in a single lifetime.” Harry Killas

“This animated short tells the story of an epic basketball game between kids attending Jewish camp and students of a notorious local Holocaust denier. Nine-year-old Hart is attending Jewish summer camp for the first time. He is both curious and afraid. What awaits him on the basketball court?” (National Film Board of Canada).

“Based on a childhood episode from the life of the filmmaker, this powerful yet entertaining short reminds us of the threat of anti-Semitism in our own backyards.” Harry Killas

Introduction by Colin Browne, Vancouver filmmaker, film historian, poet, and Professor Emeritus at SFU. His documentary short The Image Before Us (1986) was the inspiration for this series.

Guests in attendance: Michèle Smolkin, director of If You’re Hungry, Sing. If You Ache, Laugh; Hart Snider, director of The Basketball Game