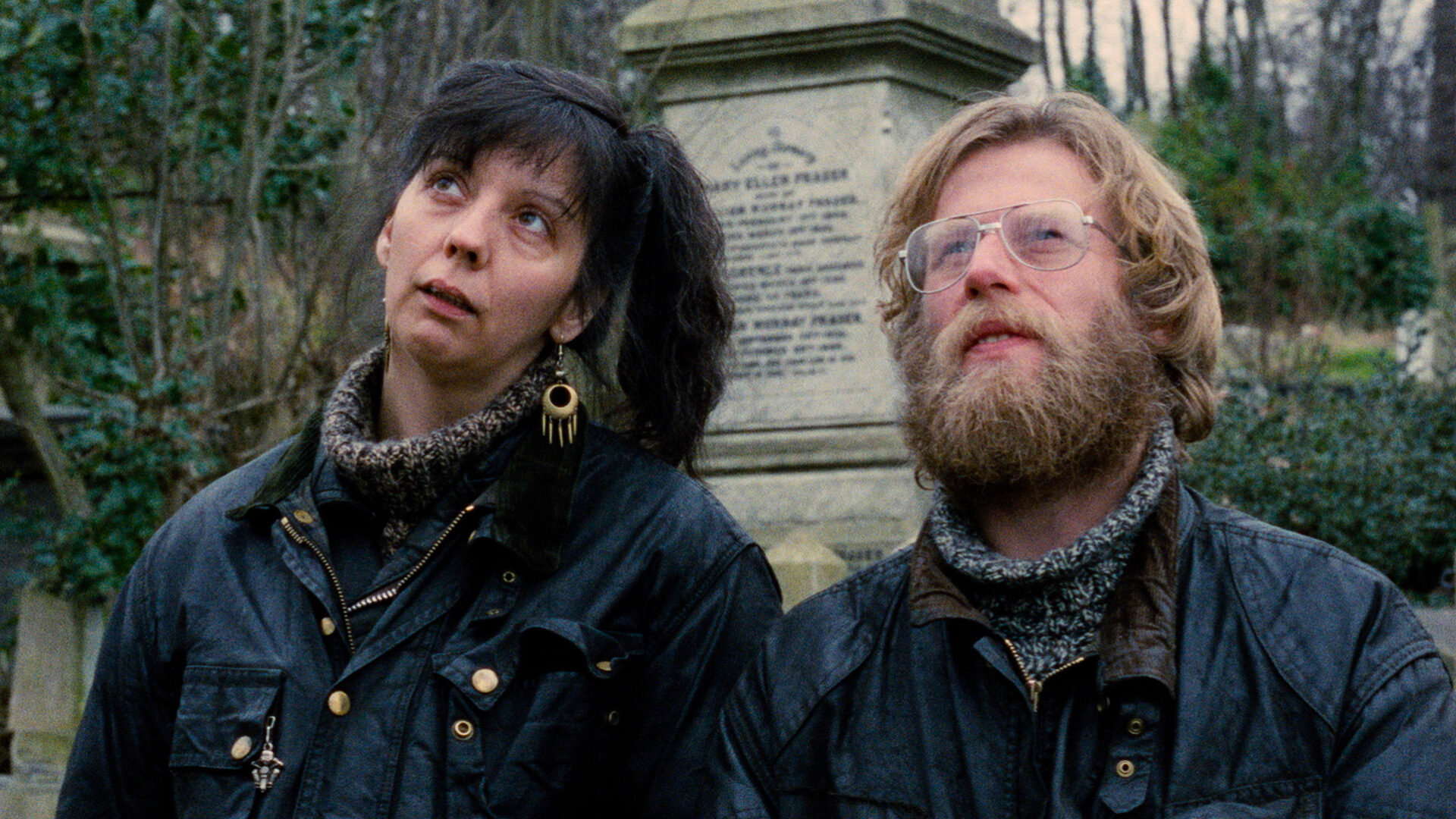 “Alternately bleak and hilarious, saddening and refreshing, this very political reflection on the state of England today is not to be missed.”

After a lengthy stopover in television, Mike Leigh returned to cinema with this biting class-divide comedy, his second theatrical film. Held by some to be the director’s unsung chef d’oeuvre, High Hopes centres on a leftist working-class couple, Cyril (Philip Davis) and Shirley (Ruth Sheen), navigating a Thatcher-era London lousy with gentrification and social climbing. The bittersweet story, a deft mix of satire and social realism, has Cyril paying visits to his elderly mother (Edna Doré), whose signs of dementia are drawing the ire of her snooty, bourgeois neighbours (Lesley Manville and David Bamber). Cyril’s high-strung sister (Heather Tobias), meanwhile, is a nouveau riche wife burying her unhappiness in material things. Leigh’s class lampooning here is sharp but never unsympathetic; the couple’s ethical dilemma as to whether to bring a child into the world carries a real-world poignancy that cuts through the comedy, a Leigh forte.

“By turns brilliant and erratic, hilarious and sketchy, and without a dull moment … [In] Cyril and Shirley, Leigh has created one of the most endearing couples seen in any movie in recent years.”

“A small miracle of interpersonal honesty and political acuity.”