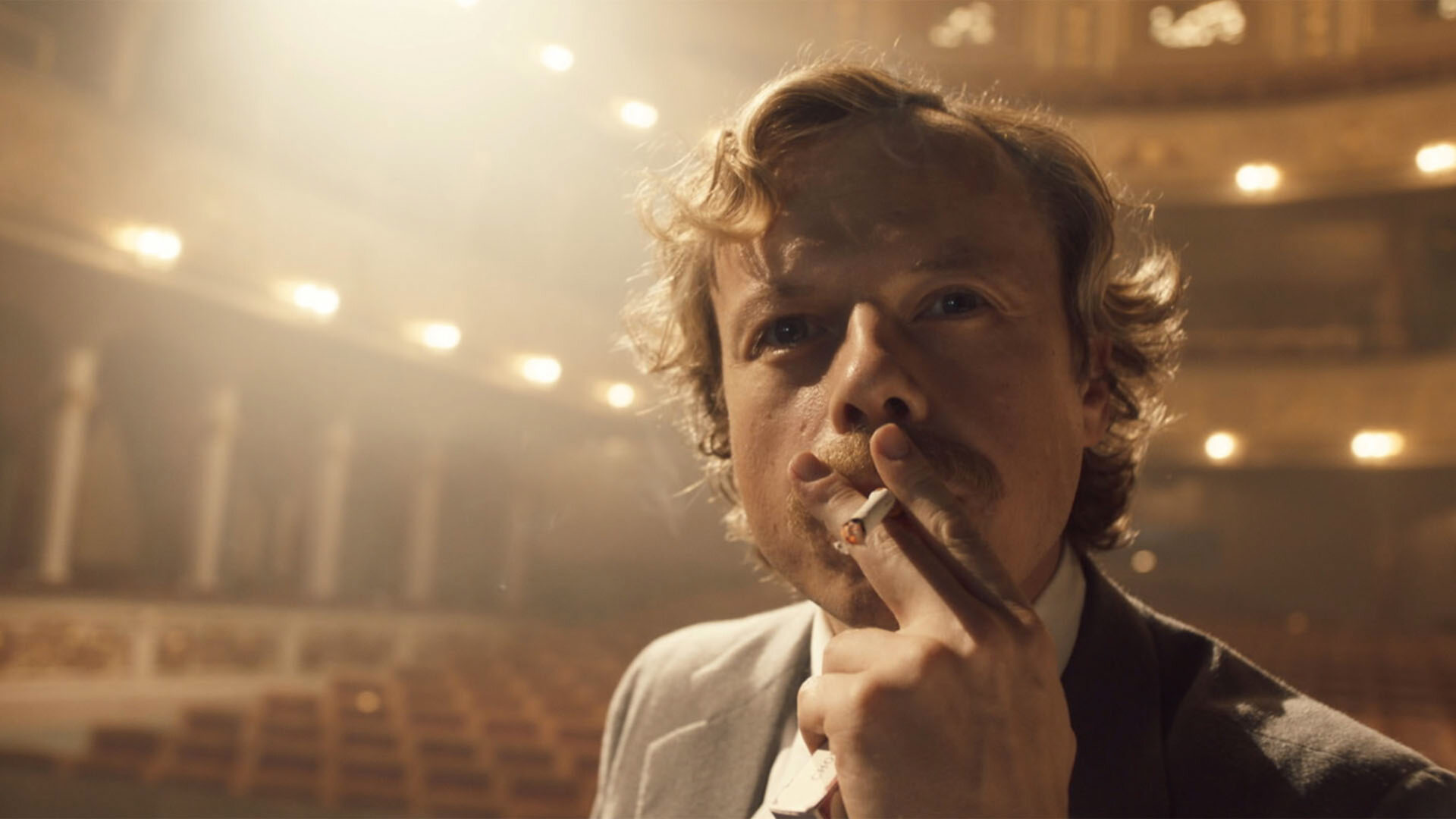 “This vibrant dramedy doesn’t shy from depicting the great man’s weaknesses but it also shows him as generous and modest, an entertaining, talented writer who ultimately steps out of his comfort zone to become politically engaged.”

This prismatic, utterly absorbing biographical drama is inspired by the life and turbulent times of Václav Havel, prominent Czech playwright, dissident, and, eventually, president of the newly formed Czech Republic. The film focuses on Havel’s transformation from a successful—and later banned—playwright of the late ​’60s into a fighter for human rights in the ​’70s, leading to his presidency in the late ​’80s after the Velvet Revolution. Torn between his passions and self-imposed duties, Havel is one of the most compelling, complex figures of the late 20th century. His role in ending the Cold War is critical, but Havel the man was much, much more, as this inventive biopic stylishly demonstrates. “[Horák] matches each of the film’s periods to a different style: the 1960s to the Czech New Wave, the 1970s to normalization films, and the 1980s to documentary-like grainy footage. The stylization enables a fine adjustment of dramatic effects” (Martin Kudláč, Cineuropa).