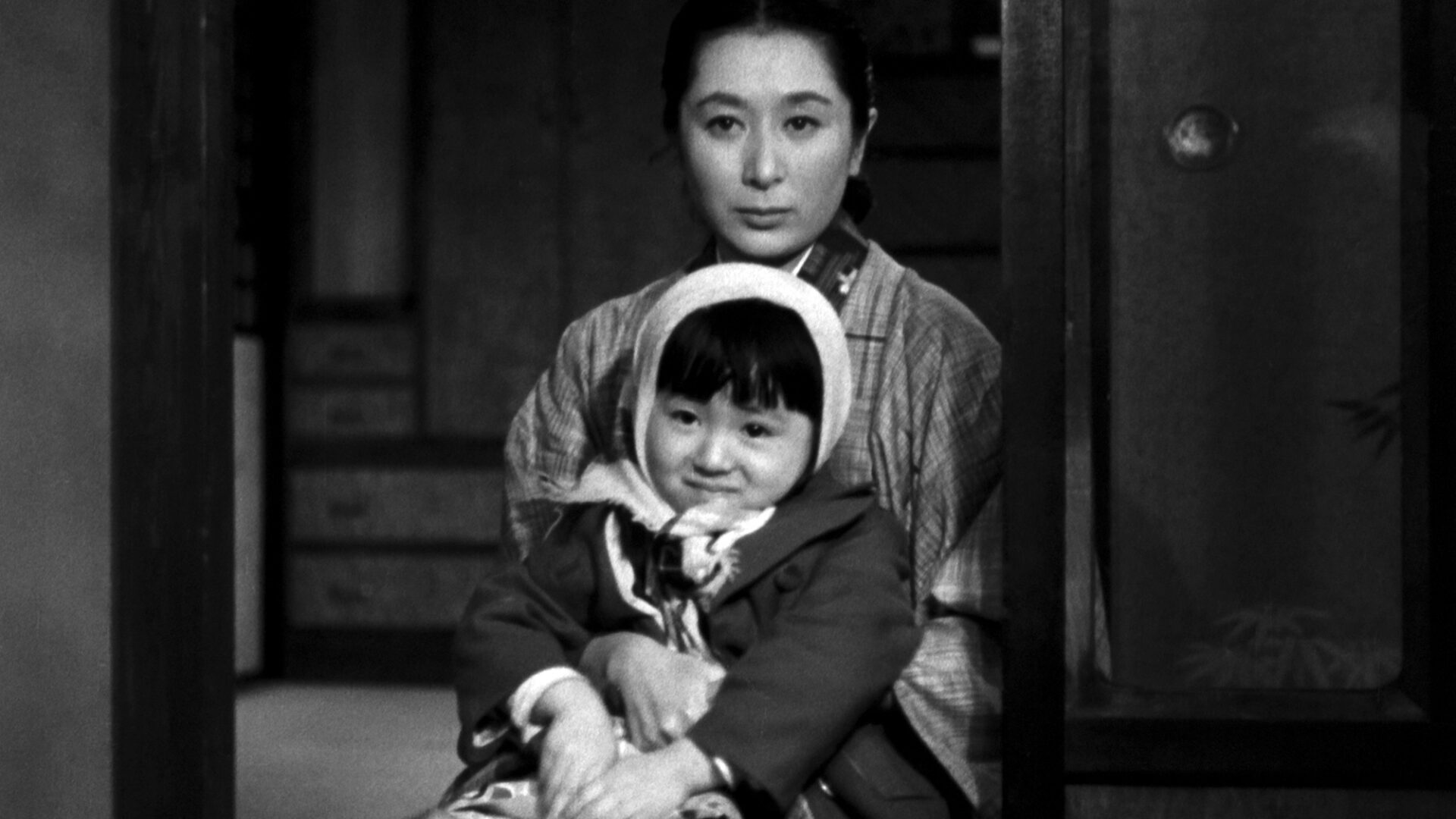 “A daring depiction of female sexuality and desire as well as a powerful instance of women’s creativity and self-expression on and off the screen.”

The third film by director Tanaka Kinuyo, legend of the Japanese screen, is arguably her chef d’oeuvre. It is a poignant adaptation of the life and death of tanka poet Nakajo Fumiko (played here by Tsukioka Yumeji), who eloquently, bravely, wrote about her battle with late-stage breast cancer. Set in Hokkaido, the stately ​“woman’s film” chronicles the burgeoning literary talents of the housewife-turned-poet and her divorce from an unfaithful husband, separating her from her son. Her sudden diagnosis forces her to confront her own mortality and commit, unreservedly, to a life of passion. Eternal Breasts marked Tanaka’s first writer-director collaboration with female screenwriter Tanaka Sumie (no relation), who had previously penned scripts for pictures starring the iconic actor. The supporting cast includes the great Mori Masayuki, a leading man for Kurosawa and Mizoguchi, and future Nikkatsu star Hayama Ryoji, in his first screen role.

“A remarkably feminist film in many respects … Breathtaking in its honest portrayal of the female body.”

“One of the great movies about a writer.”