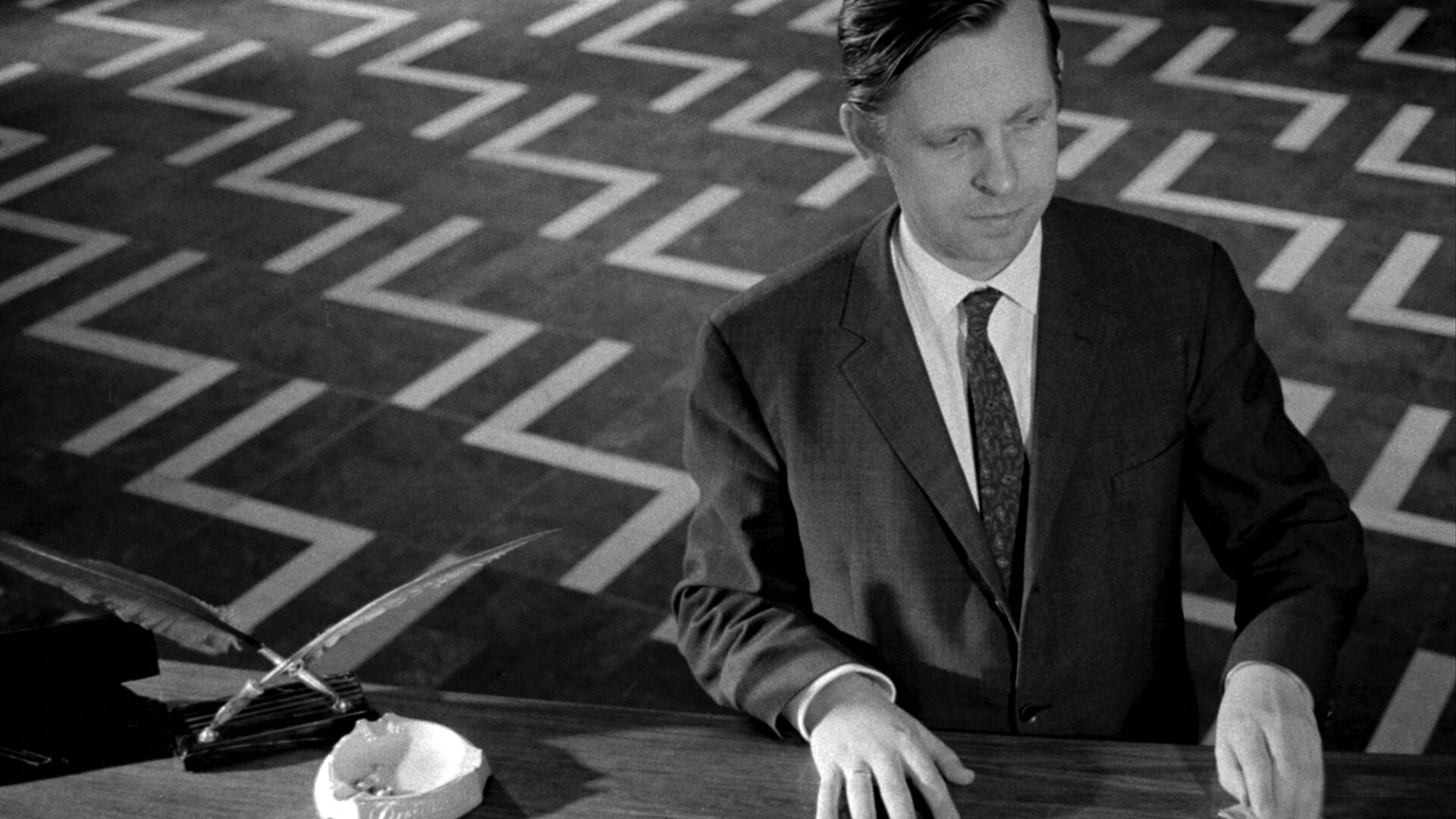 “Straub-Huillet are cinema’s conscience—an antidote to all the junk movies you’ve ever seen.”

I had seen Straub and Huillet’s films Not Reconciled and The Chronicle of Anna Magdalena Bach in London when they first appeared there, and had bought Richard Roud’s early study of their work, published in 1971. The book was titled ​“Straub,” not ​“Straub-Huillet.” I saw their work, along with that of Jean Eustache, as the epitome of what the art film—or possibly, the ​“art of film”—could be, coming after the models of the older generation, Bresson, Buñuel, and Bergman, all of whom had emphasized a strict economy, even a frugality, of methods. Their work resonated with what was meaningful to me around 1970 in the other arts—a ​“severe style,” as in Carl Andre’s sculpture or Heiner Müller’s dramaturgy, modulated with the intellectual grace of André Bazin’s writing on film. For over forty years, they hewed to that severity, twisting and turning it but never abandoning the devotion to a radicality of artistic purpose and manner. The films are still hard to find, and it would be just as exciting to see some of my favourite later ones, like Lothringen!, Operai, contadini, or Kommunisten, as these first and probably most famous titles. But the early ones are what we would have, or ought to have, programmed in the ​’70s. – Jeff Wall

“Long live dynamite!” Straub-Huillet attempt to unmoor their audience by denying them the soothing reassurances of conventional storytelling, spatial continuity, or psychological explanation as they hopscotch across the chronologies of Heinrich Böll’s novel, moving freely between the Kaiser autocracy of the 1910s and the Adenauer economic miracle of the 1950s. In doing so, they chart the origins and legacy of Nazism, and the moral demands of obedience and sacrifice within the German bourgeois family.

Relishing his political and sexual prospects in postwar Germany, a former Nazi colonel muses on the stupidity of the bourgeoisie, who can be easily duped in the voting booth and in the bedroom. Straub-Huillet’s first released film is a powerful, almost surreal distillation of Heinrich Böll’s story, skewering the German soul through gallows humour, an interior monologue of calculation and cynicism, and a montage of jingoistic newspaper headlines.

Jeff Wall is an artist whose work synthesizes the essentials of photography with elements from other art forms—including painting, cinema, and literature—in a complex mode that he calls ​“cinematography.” He was a film programmer at The Cinematheque from 1975 to 1976.

“One of the most intense, challenging, and controversial collaborations in the history of cinema.”