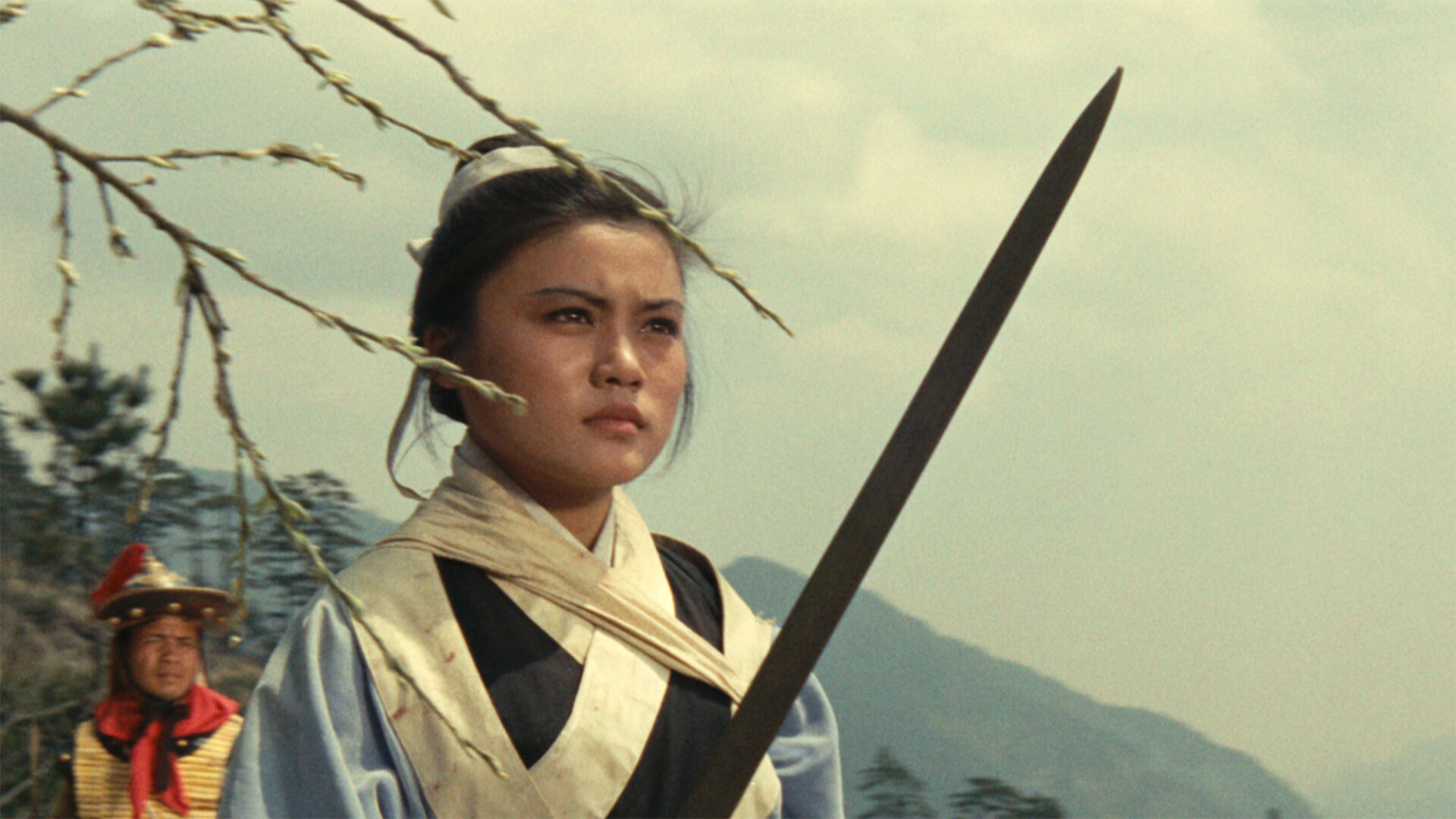 “When it comes to the wuxia film, all roads lead back to the great King Hu: supreme fantasist, Ming dynasty scholar, and incomparable artist … Hu elevated the martial-arts genre to unparalleled heights.”

“The art of martial-arts filmmaking took a leap into bold new territory with this action-packed tale of Ming-dynasty intrigue. After having the emperor’s minister of defense executed, a power-grabbing eunuch sends assassins to trail the victim’s children to a remote point on the northern Chinese border. But that bloodthirsty mission is confounded by a mysterious group of fighters who arrive on the scene, intent on delivering justice and defending the innocent. The first film King Hu made after moving to Taiwan from Hong Kong in search of more creative freedom, Dragon Inn combines rhythmic editing, meticulous choreography, and gorgeous widescreen compositions with a refinement that was new to the wuxia genre. Its blockbuster success breathed new life into a classic formula and established Hu as one of Chinese cinema’s most audacious innovators” (Criterion Collection). This landmark work of wuxia, the popular swordplay genre chronicling the heroics of martial artists in ancient China, screens here in its 2016 restoration.

“One of the most innovative filmmakers in the history of Chinese cinema … Hu’s Dragon Inn raised the wuxia genre to a genuine art form.”

“An all-time classic martial-arts masterpiece … King Hu was to martial arts what John Ford was to the Western.”