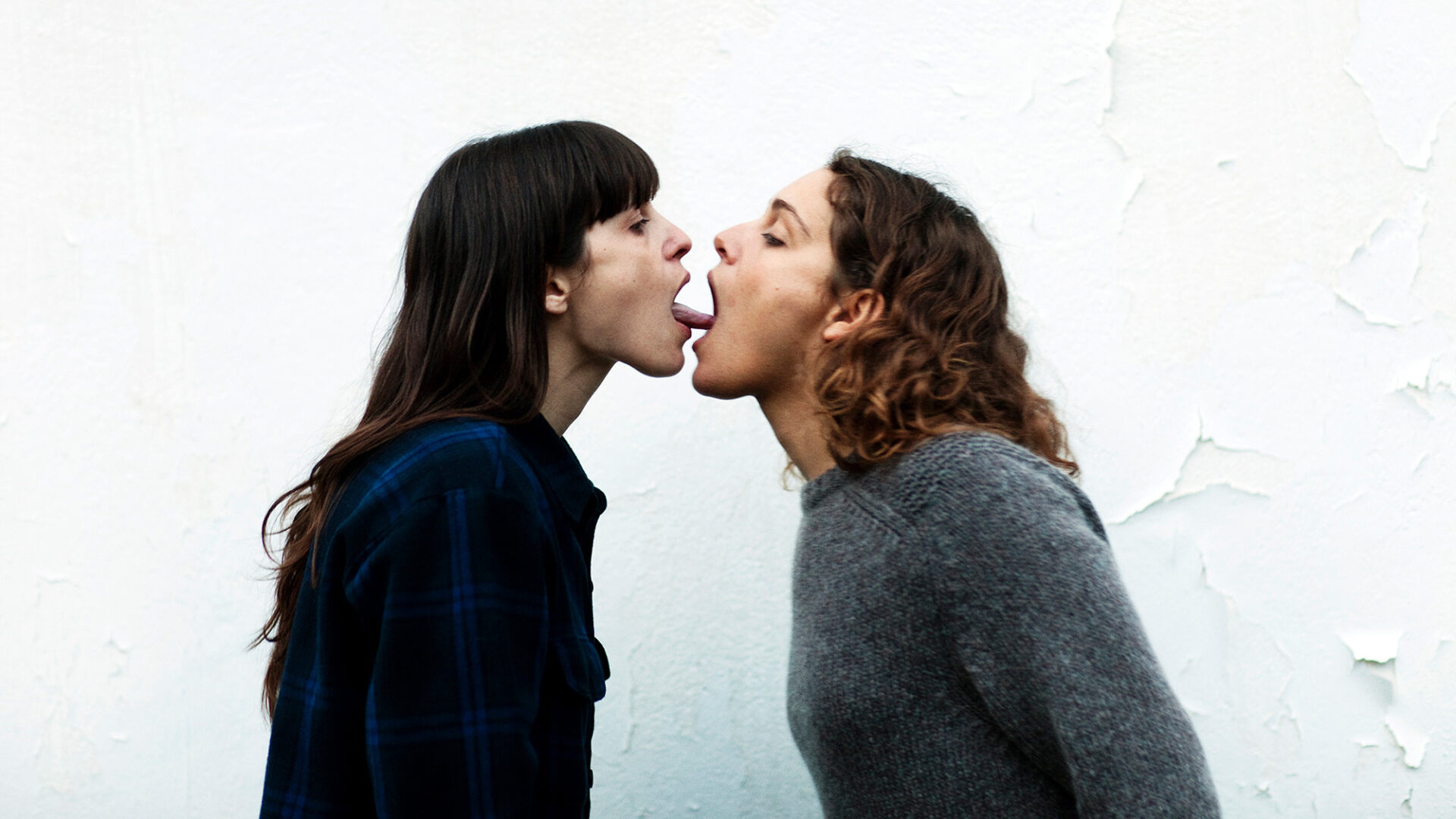 “Are we seeing the consolidation of a Greek new wave? … An angular, complex, absorbing, and obscurely troubling movie.”

Peter Bradshaw, The Guardian, on Attenberg

“Attenberg is a wonderfully deadpan, surprisingly touching coming-of-age story. Twenty-three-year-old Marina lives in a small factory town by the sea where she passes her time watching Sir David Attenborough’s nature programs, listening to the proto-punk songs of Suicide, goofing with her only friend Bella, and tending to her ailing father. When a visiting engineer comes to town, the two form a tentative relationship that pushes Marina into contact with the strange and complex world of adulthood. Critically acclaimed, Attenberg is a sincere and humorous look at life’s defining moments” (Strand Releasing). Athina Rachel Tsangari’s breakthrough film, a key work of the Greek Weird Wave, was shot in the town of Aspra Spitia, in the Greek region of Boeotia, and was selected as Greece’s official submission to the 84th Oscars.

“Seven girls, a mansion perched on a Cycladic rock, a cycle of lessons on discipline, desire, and demise—infinitely. Athina Rachel Tsangari has created both a film and a projection installation for the Deste Fashion Collection 2012, commissioned by art collector Dakis Joannou. It is a ​‘Greek Gothic’ mystery inspired by the work of the young Polish artist Aleksandra Waliszewska” (Films We Like). With Ariane Labed (Attenberg), Clémence Poésy (Harry Potter series), and Isolda Dychauk (Faust). In French with English subtitles.

Introduction by Laura U. Marks, School for the Contemporary Arts, Simon Fraser University

“Celebrating Greek Auteurs and Artists” spotlights internationally acclaimed filmmaker Athina Rachel Tsangari, a director associated with the Greek Weird Wave. Tsangari is a bona fide cineaste. Taking creative inspiration from the nouvelle vague, she has been associated with the Austin, Texas, independent filmmaking scene and is at the vanguard of a new generation of contemporary Greek filmmakers. She is a producer, writer, director, curator, and a true force in contemporary Greek, European, and world cinema.

Three films by Tsangari will be featured: Attenberg, Chevalier, and the short film The Capsule.

Laura U. Marks works on media art and philosophy. Her new book, The Fold: From Your Body to the Cosmos, is under contract with Duke University Press. Laura is co-founder of the Substantial Motion Research Network. She programs experimental media art for venues around the world and founded Streaming Media as well as the Small File Media Festival. Laura teaches in the School for the Contemporary Arts at Simon Fraser University in Vancouver.