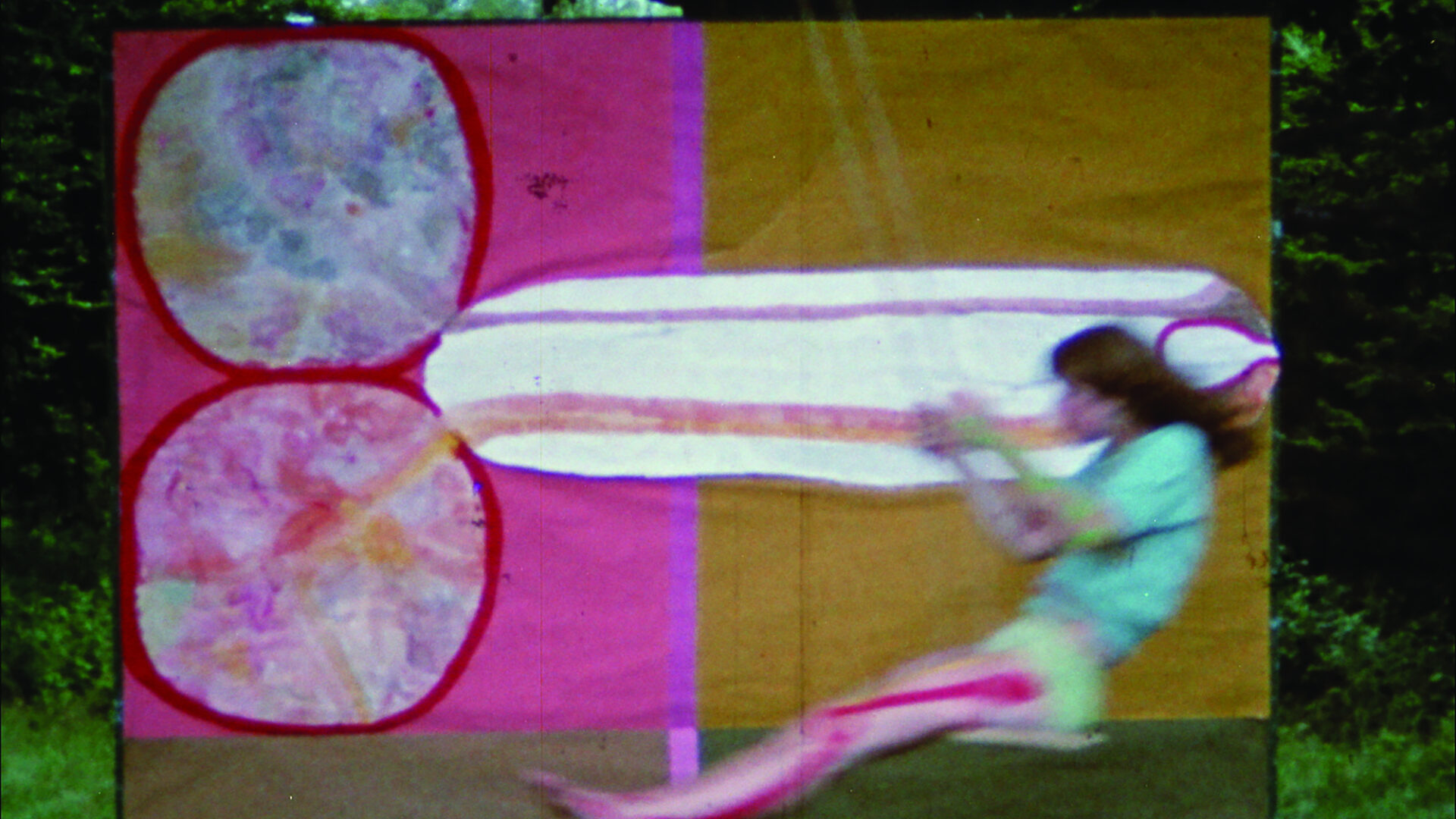 “With their multilayered imagery and stream-of-unconsciousness logic, Dore O.’s films are a feminist European counterpart to the likes of Stan Brakhage.”

In 1972, I visited the Hamburg Film Co-op and screened works by several young filmmakers. Dore O.’s stood out for their filmic innovation and personal qualities. In 1977, I welcomed the opportunity to bring Dore O. and her then husband Werner Nekes to The Cinematheque. Sadly, Dore O. died this March, after helping with the digital restorations of her early films. Masha Matzke, collaborator on this program, writes: ​“In the 1960s, the painter Dore O. became the first woman to work consistently and independently in German experimental cinema … meticulously crafting a filmic reality that is captured and experienced foremost as a sensuous and evocative flow of multilayered images and sounds, which induce a state in-between hypnosis and lucidity. Dore O. transformed painterly concepts into a distinctly cinematic language, using complex in-camera editing and rephotographing techniques, rhythmic alternations between depth and surface, stillness and motion, to ​‘create new architectures of old forms’ (Dore O.). Going beyond the strictly personal or formalistic, her work thwarts those categories in its highly enigmatic and elusive poetics, by conveying new modes of introspection, states of consciousness, and vaguely evoked stories from inside the layers of celluloid film.” – Tony Reif

Video introduction by Masha Matzke, film restorer and scholar at Deutsche Kinemathek, Berlin, and editor of the forthcoming publication Figures of Absence: The Films of Dore O. (Archive Books).

Tony Reif owns and operates Songlines, a Vancouver-based record label that produces modern and avant jazz. He was a film programmer at The Cinematheque from 1973 to 1978.