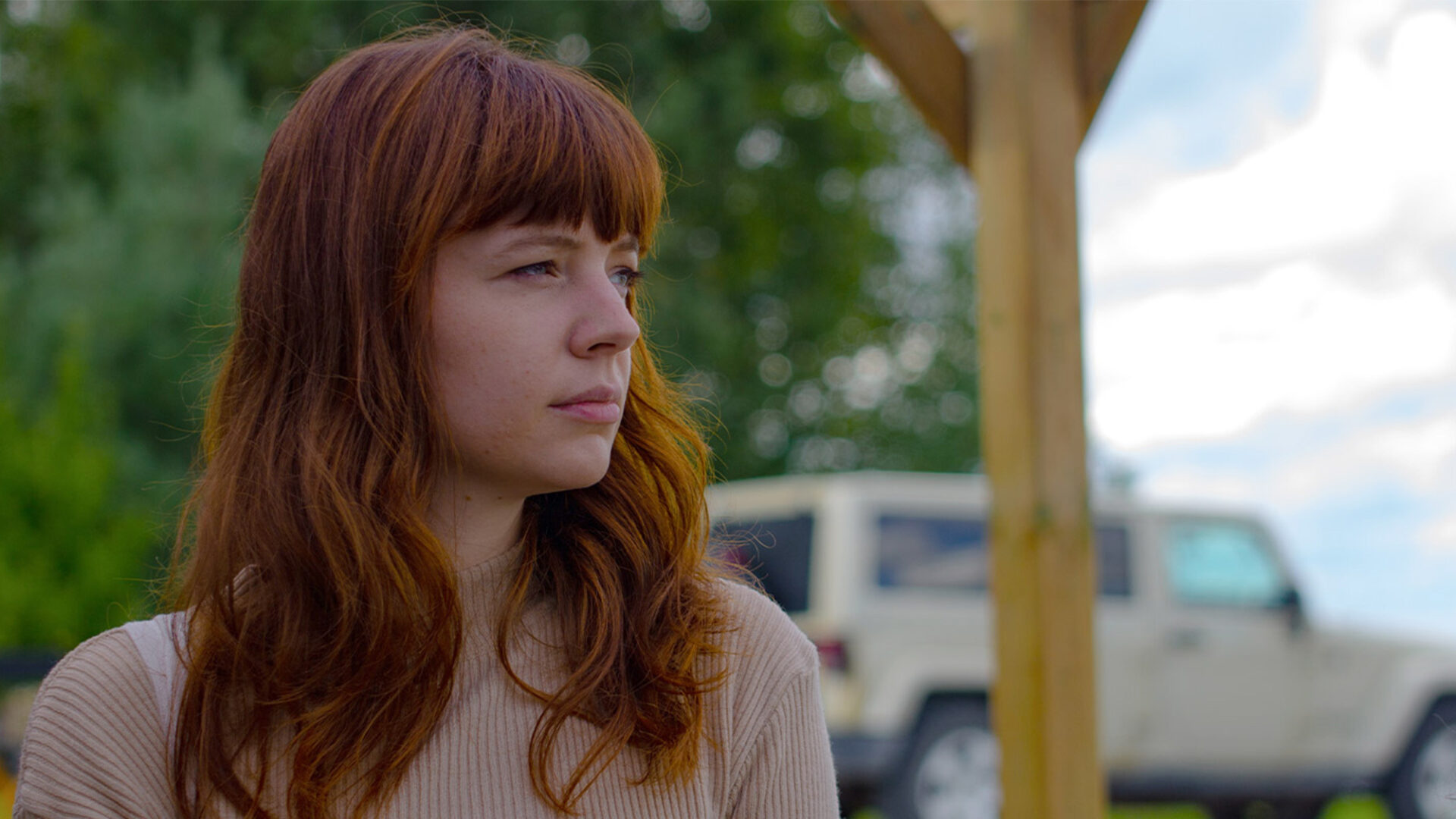 Already anxious and skittish, Anne (Firecrackers’ Michaela Kurimsky) could’ve found a less triggering summer job. With her music professor Natalia (Kelly Martin) having gone missing, Anne’s been hired on by Natalia’s husband, Dominic (Alan Van Sprang), to be a live-in nanny at a lakeside cottage. After winning over the couple’s skeptical kids, Anne finds her relationship with Alan growing increasingly inappropriate. As she becomes entangled with this family and their secrets, Anne begins to unravel psychologically. With her paranoia mounting, she’s driven to consider both her and Dominic’s culpability in Natalia’s disappearance. With her second feature, Hannah Cheesman has mounted an unabashedly old-school psychological thriller. Keeping Anne ever-teetering on the brink of an implosion, the magnetic Kurimsky’s nimble performance receives pitch-perfect accompaniment from Alaska B’s discordant score. Likewise, Lev Lewis’ skillful editing draws us into the nonlinear narrative’s thrall and we’re left to watch these inscrutable players hurtle towards their reckoning with the past.

True North: A celebration of the extraordinary creativity and craft being demonstrated by Canadian storytellers from coast to coast.