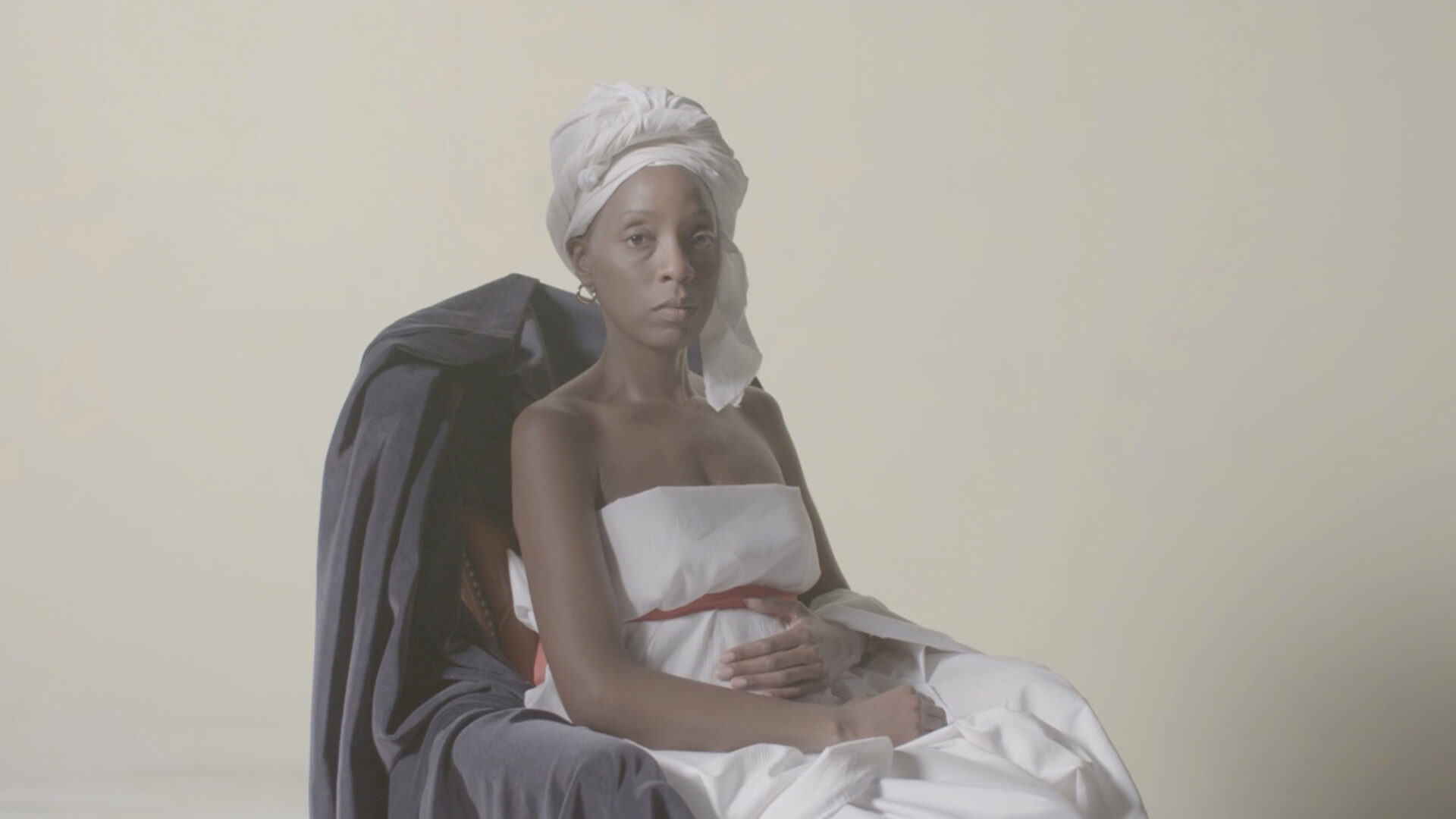 “Densely thoughtful … Taking a clear view of bias in moviemaking … Prism has beautiful and poignant moments.”

Is racism inherent in the very technology of cinema and other photographic media? That’s the provocative question posed in this collaborative experimental documentary, made by filmmakers from Cameroon, Burkina Faso, and Belgium. Prism takes as its starting point the fact that the means and methods by which motion pictures are made were standardized for the filming of White skin tones. A prominent instance of this bias: cinema’s so-called (and, in this context, anomalously named) ​“China Girls”: the test images of White women traditionally used by film technicians to calibrate lighting and colour. In wide-ranging fashion, Prism​’s three creators ponder (and don’t always agree on) the social, political, theoretical, and personal implications of this White-centric optical distortion. One central element of the film is a cinematic reconstruction of Marie-Guillemine Benoist’s 1800 painting Portrait de Madeleine—formerly known as Portrait d’une négresse—a relatively rare example of a subject with Black skin in European portraiture of its period. In French with English subtitles.

“Provocative … A discursive, playful, and profound work of nonfiction.”

“Necessary … Prism doesn’t provide us with easy answers, because it can’t. This is something that we all must confront together, and that confrontation is on-going.”