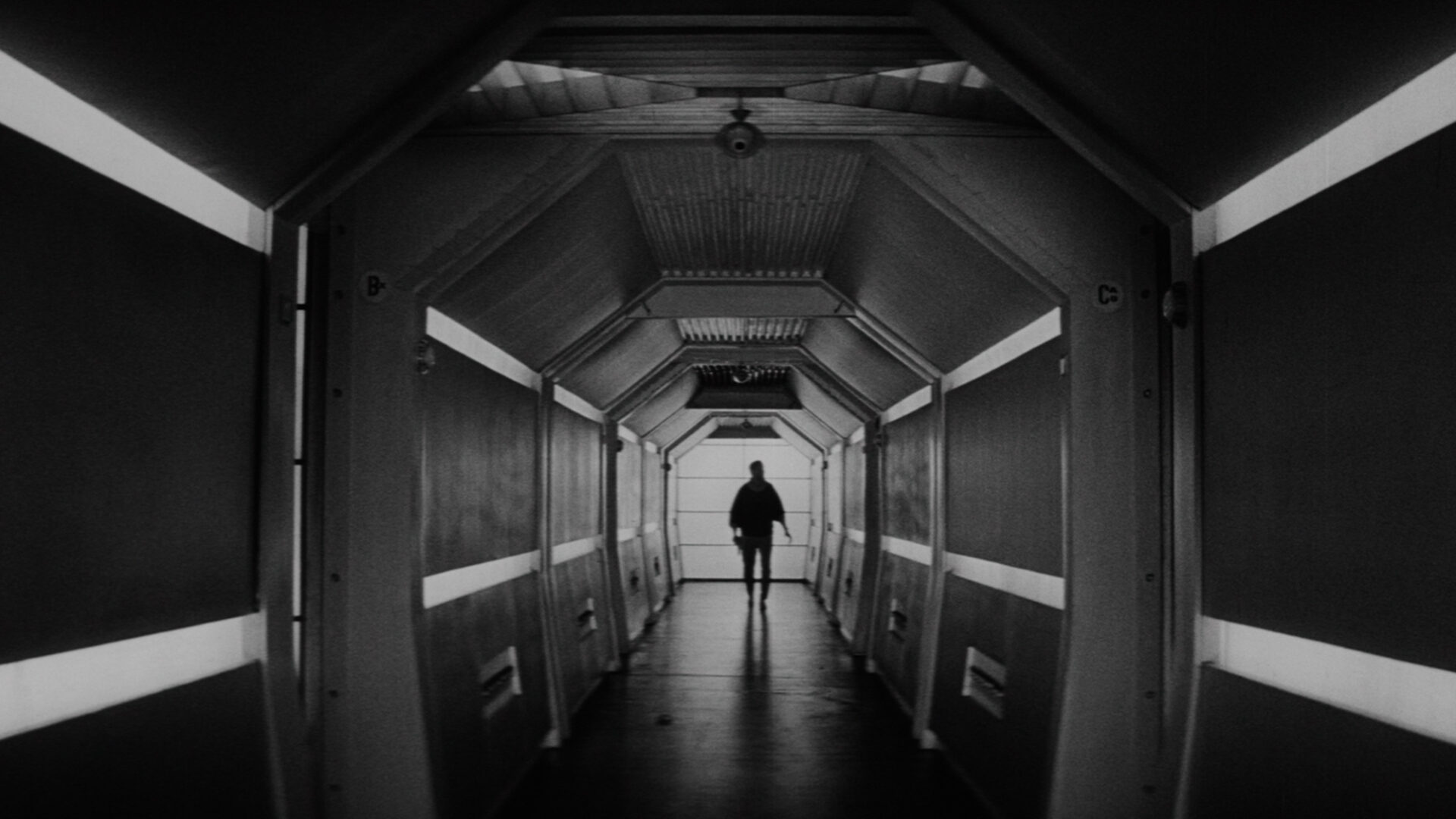 “One of the most original and exciting science fiction films ever made … A game-changing film that profoundly influenced the genre.”

Recently restored by the Czech National Film Archive, this sleek, superior science-fiction film, one of the finest made in the former Eastern Bloc, anticipates, in mood, style, and seriousness of purpose, Kubrick’s 2001 and Tarkovsky’s Solaris. In fact, its extraordinary production design probably influenced the former; while, like the latter, it adapts a novel by Polish writer Stanisław Lem (in this case, 1955’s The Magellanic Cloud). In 2163, on a massive spacecraft travelling to Alpha Centauri, an international crew of forty women and men cope with the psychological pressures and unexpected perils of the years-long journey. As uncommonly intelligent, immaculately designed SF cinema, Ikarie XB 1 was pioneering. Prominent Czech screenwriter Pavel Juráček penned the script; the striking visual compositions, in black-and-white and CinemaScope, are by Jan Kališ; the notable electronic score by Zdeněk Liška. Exploitation distributor AIP released a drastically re-edited, English-dubbed version as Voyage to the End of the Universe.

To stream this film:
Click on the ​“Stream” button above.
Purchase a virtual ticket for $9 USD (you may need to create an account first).
Once purchased, you have seven days to start watching the film.
Once you begin, you have seven days to finish watching.
If you are having technical issues with the stream, please click here.
This film is available to stream in Canada only.

“Polák’s groundbreaking celestial saga is every bit as impressive today as it was in 1963. Don’t tell me Kubrick missed this one.”

“A triumph of avant-garde production design, Ikarie XB 1 is a singular sci-fi landmark that finds both terror and wonder in the unknown … A visionary work of Eastern Bloc science fiction.”