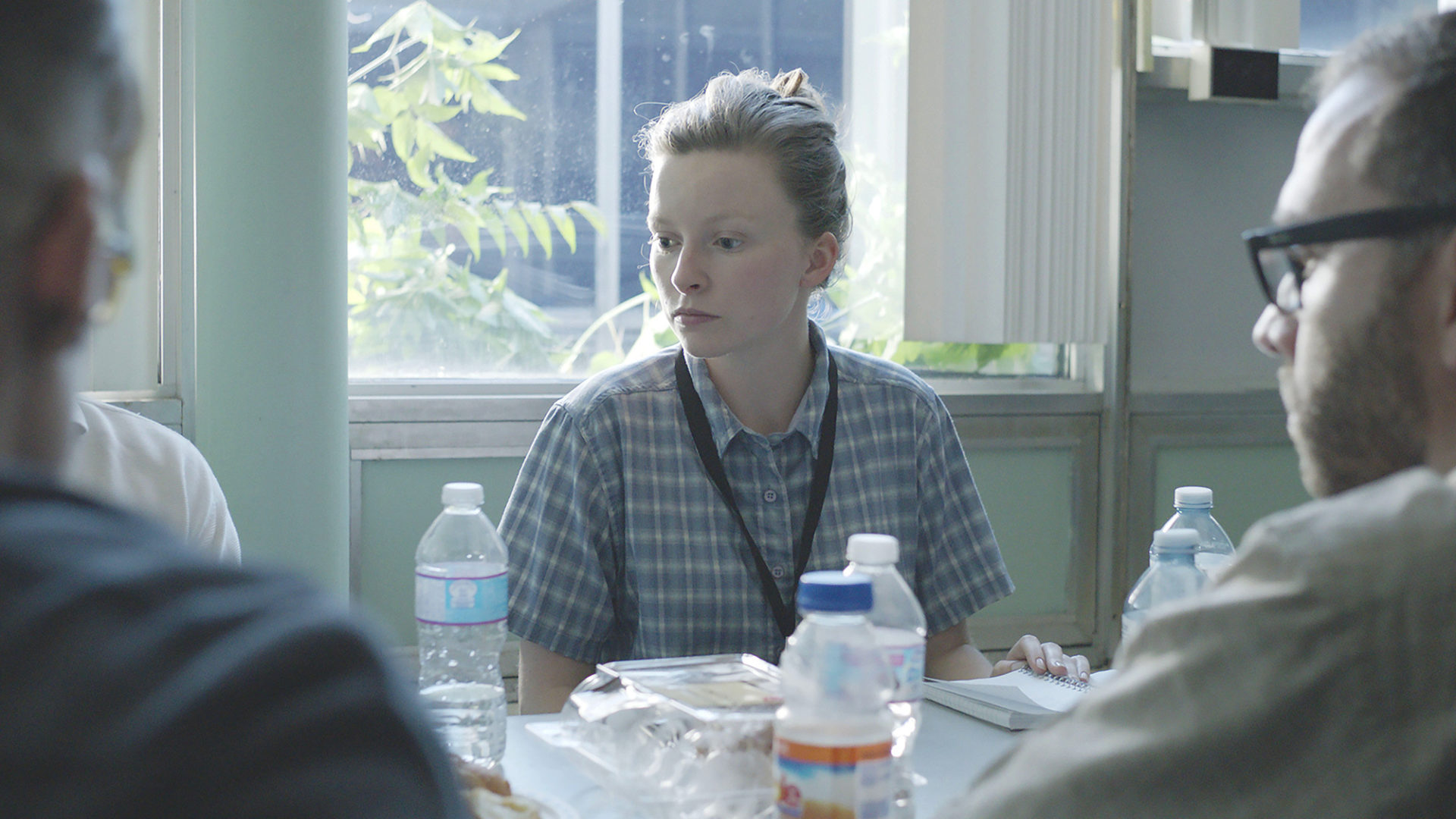 “An elegantly unembellished style that verges on the Bressonian.”

Art of the Real 2018, Film at Lincoln Center

“Campbell is a naturalistic revelation.” Marsha Lederman, Globe and Mail