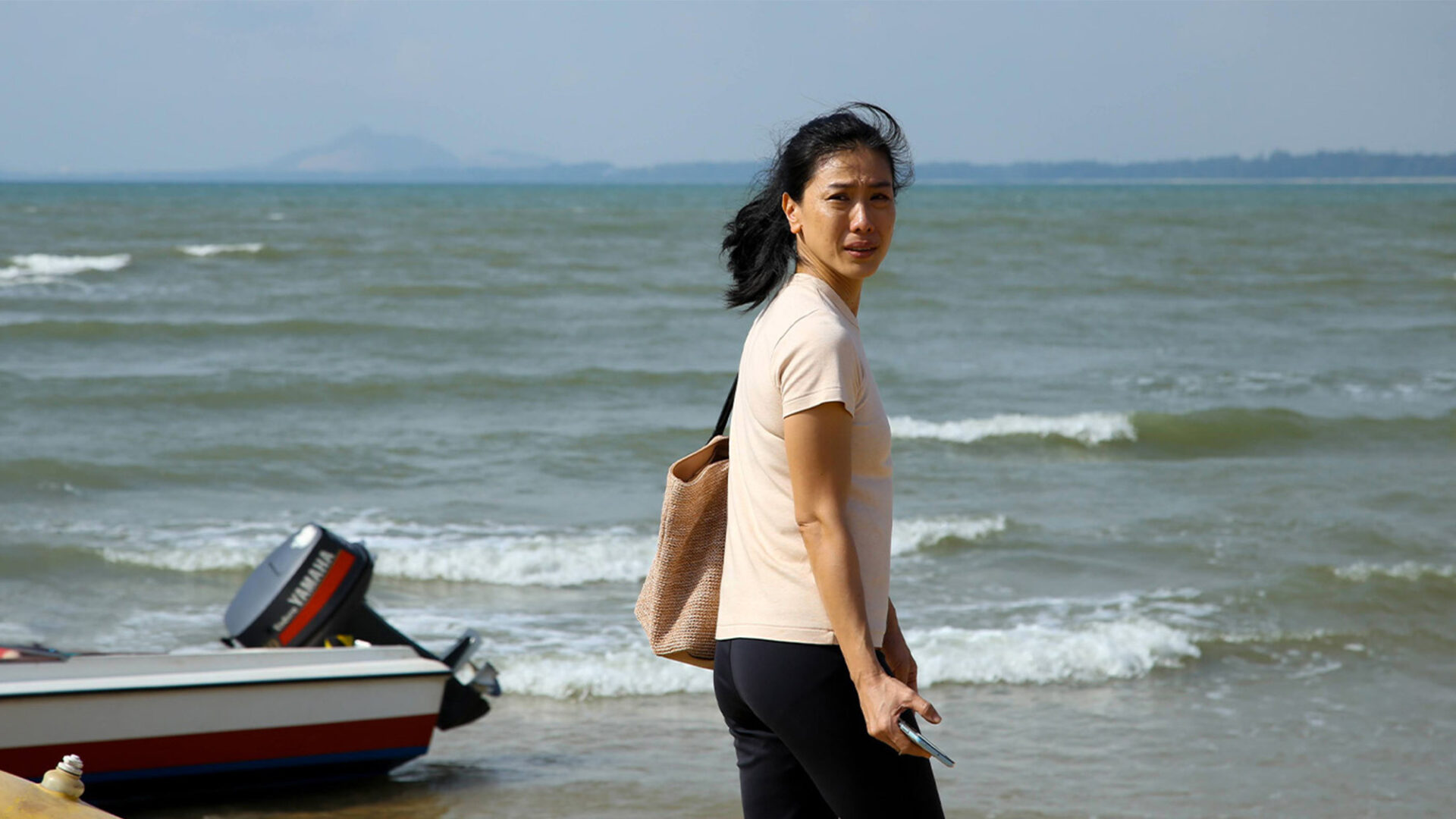 Writer-director Tan Chui Mui puts herself in the spotlight with this delightful showbiz satire. She plays Lee Yoon Moon, a Southeast Asian movie star who has been cast in a rip-off of The Bourne Identity. Directing the picture is her longtime friend Roger Woo (Pete Teo), who adds a catch to the deal: Moon must perform her own martial arts stunts. Set up for a month’s training with Master Loh (James Lee), the actress embarks on a journey of self-discovery that contains some major surprises—for her, for her young son Yu Zhou (Nik Hadiff Dani), and for the viewer. One could call Barbarian Invasion a feminist story of empowerment and a rueful send-up of the movie business, and on those levels alone, it’s a knockout. But Tan has more up her sleeve, and all of it is best left unspoiled. Loopy, hypnotic, and quietly thrilling, this is a film to savour.

Gateway: Journey into the cinematic reaches of East Asia with some of the world’s most compelling storytellers as your guides.