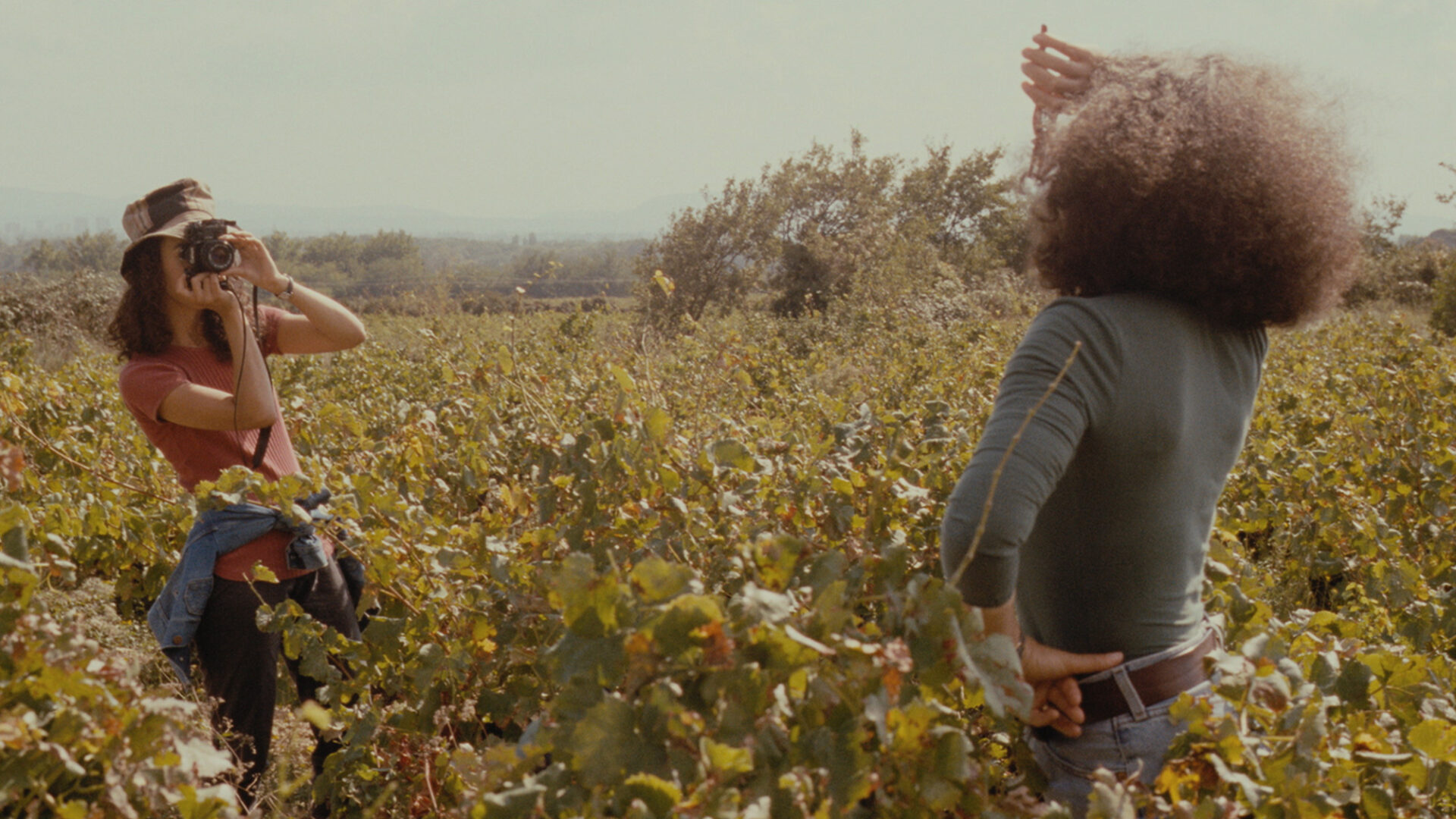 “At once complex and gentle … One of the best films of Rohmer’s career.”

“I want a man, but under a host of conditions.” A twilight hit for Eric Rohmer, then in his late seventies, A Tale of Autumn is the fetching final entry in the French master’s ​“Tales of the Four Seasons” quartet. Winner of Best Screenplay honours at Venice—Rohmer’s delectable dialogue is, as ever, something to savour—it features the return of seasoned regulars Béatrice Romand (A Good Marriage, Claire’s Knee) and Marie Rivière (The Aviator’s Wife, The Green Ray), two of the director’s most trusted, talented actresses. Romand, absolutely radiant, is Magali, a middle-aged widow and winemaker in the Rhône valley of southern France; Rivière is her best friend Isabelle, happily wed and eager to play matchmaker when Magali admits to feeling lonely. A personal ad is placed, but a competing cupid already has a prospective beau in the wings. Romantic confusion ensues, bien sûr.

“Rich, emotionally satisfying, sensuous … As sublimely warming an experience as the autumn sun that shines benevolently on the vineyard owned by the film’s central character.”