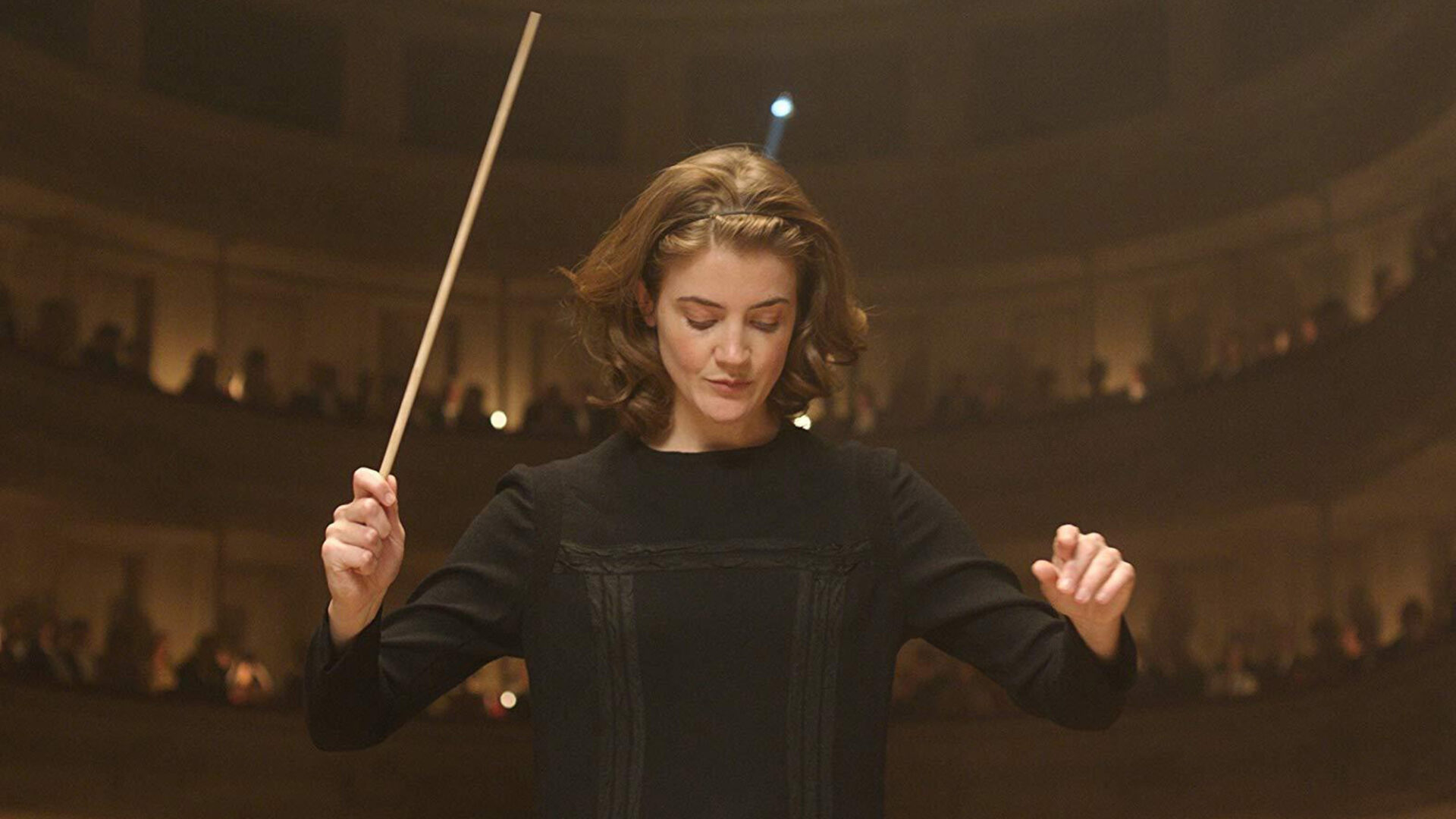 This inspiring transatlantic musical biopic is based on the true story of the brilliant, defiant spirit of Antonia Brico, the first woman to ever conduct a symphony orchestra. Born in the Netherlands and brought to the United States as a child in the 1920s, Antonia’s musical gifts soon guide her to want to lead an orchestra, an unimaginable idea for a woman in the male-dominated orchestral music scene of the time. Dissuaded from such dreams by successive music teachers, Antonia is undaunted. She returns to the Netherlands where she meets the famous conductor Willem Mengelberg, who actually encourages her dream and arranges for her to study in Berlin. She also meets Frank, perhaps the love of her life but a somewhat conventional man who is not sure about Antonia’s ambitions. After two years of intense life and study at the State Academy of Music in Berlin, is Antonia ready to take up the baton? Will she be permitted to? And will her dream of conducting destroy her love life? Set against the riotous and increasingly darkening interwar historical period of the late 1920s and 1930, The Conductor is an engaging story of passion and commitment, with an impressive performance by Christanne de Bruijn as Antonia Brico.