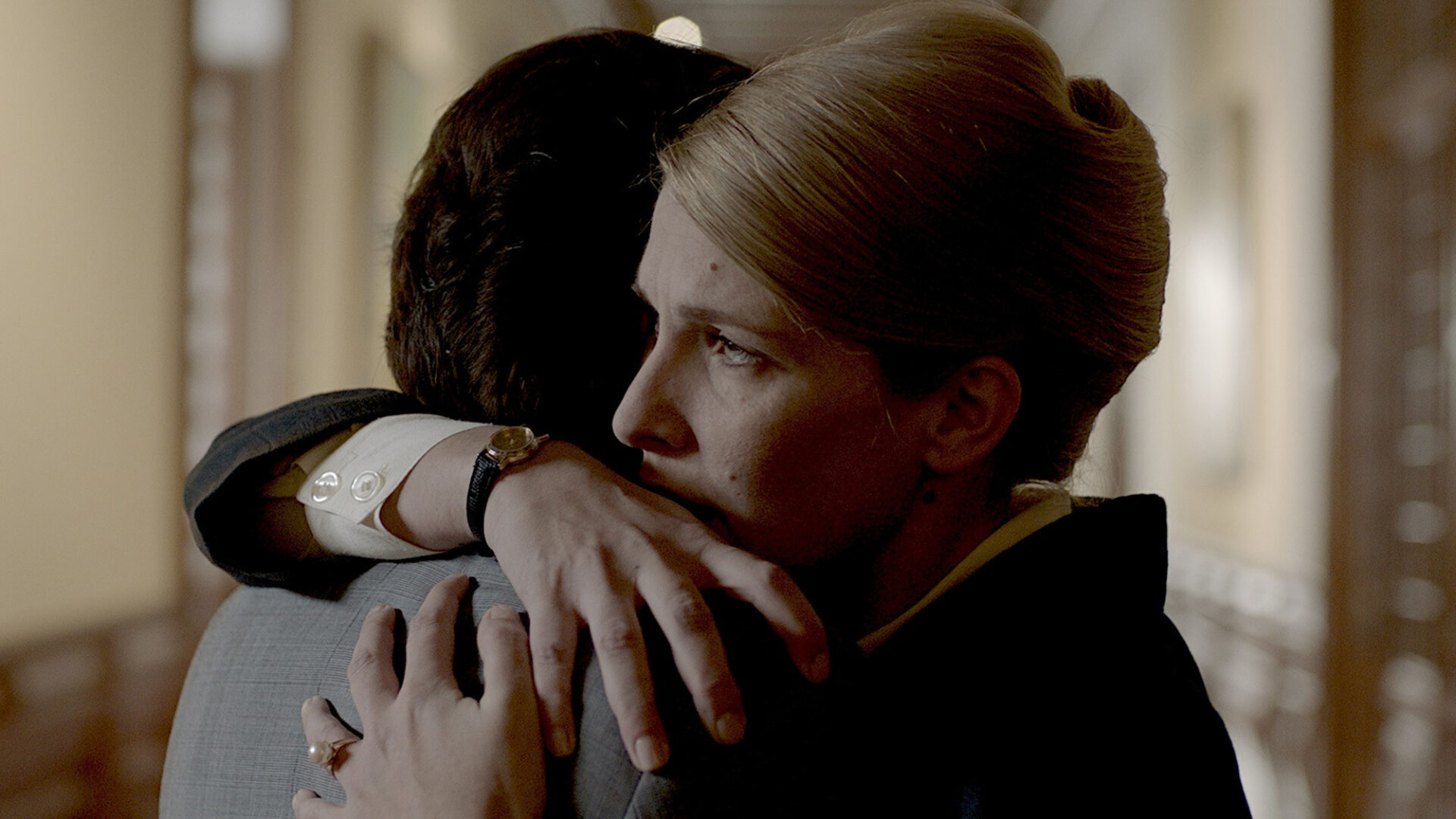 Part love story, part political thriller, Patrícia Sequeira’s Snu is a fascinating biographical drama inspired by actual events that both scandalized and transformed Portugal in the 1970s. The film revolves around the elegant, fearless Danish publisher Ebba Merete Seidenfaden, who became known as Snu Abecassis, a woman who would challenge and confront Salazar’s dictatorship. After moving to Lisbon with her husband Vasco Abecassis in the 1960s, Snu devotes herself to building her new publishing house. She repeatedly releases controversial books, defying the PIDE (the nation’s International and State Defence Police) and, consequently, attracting its menacing attention. If that weren’t enough, her life will soon change utterly from the moment she meets an interviewee for a new book, in the person of prominent politician and future Prime Minister Francisco Sá Carneiro. Almost instantly, he becomes the great love of her life. Their affair shocks the conservative Portugal of the ​’70s, and their public romance soon leads them into dangerous places and toward a mysterious, controversial fate.