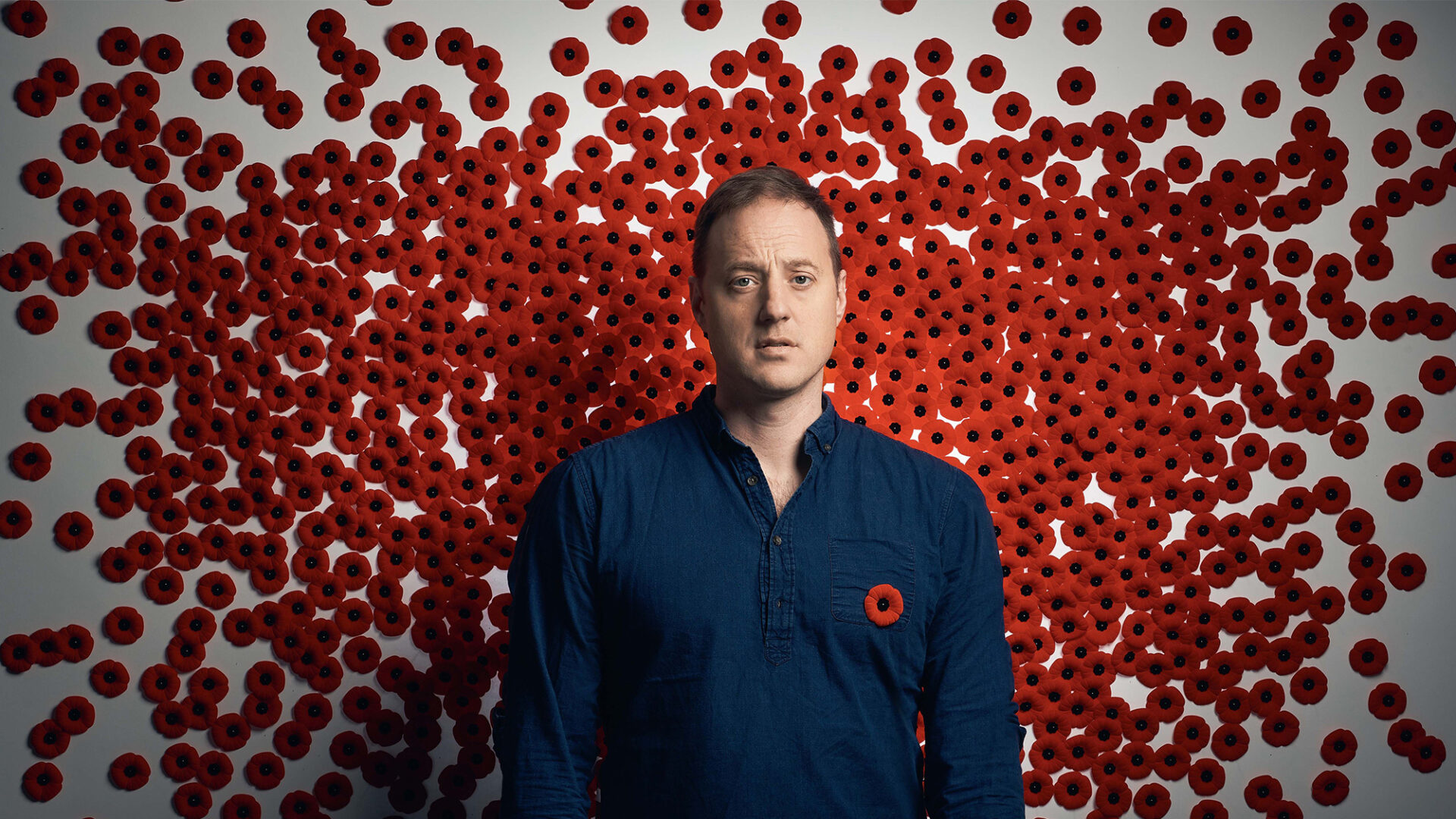 Canadian writer, storyteller, and musician Brendan McLeod was scheduled to debut Ridge, his new theatre work, at the Chan Centre in March. Postponed due to the pandemic, it has now been re-imagined as a cinematic experience. Ridge examines themes of grief, war, and our collective connection to the past through the lens of 1917’s Battle of Vimy Ridge. Often called ​“the battle that made Canada,” Vimy Ridge resulted in over 10,000 Canadian casualties. Through direct storytelling, verbatim theatre, and music from Vancouver’s The Fugitives, McLeod explores the historic battle, while drawing parallels to other formative events in our nation’s past. Featuring inventive musical interpretations of WWI soldier songs, Ridge is a vivid, kinetic ride through history, as well as an intimate, personal examination of our relationship to the past. The film was shot (on Cooke Anamorphic lenses) at the Chan Centre in October 2020 by a crew including director Mike Southworth and cinematographer Byron Kopman. Various Chan locations — dressing rooms, the orchestra pit, the canopy above the stage — were used in innovative ways to transform the work for the screen. With Brendan McLeod, Adrian Glynn, Carly Frey, and Chris Suen.

Following its two in-cinema screenings at The Cinematheque on November 7, Ridge will be launched online on Remembrance Day, November 11, at chan​cen​tre​.com, as part of the Chan’s Fall 2020 Chan Centre Dot Com Series.