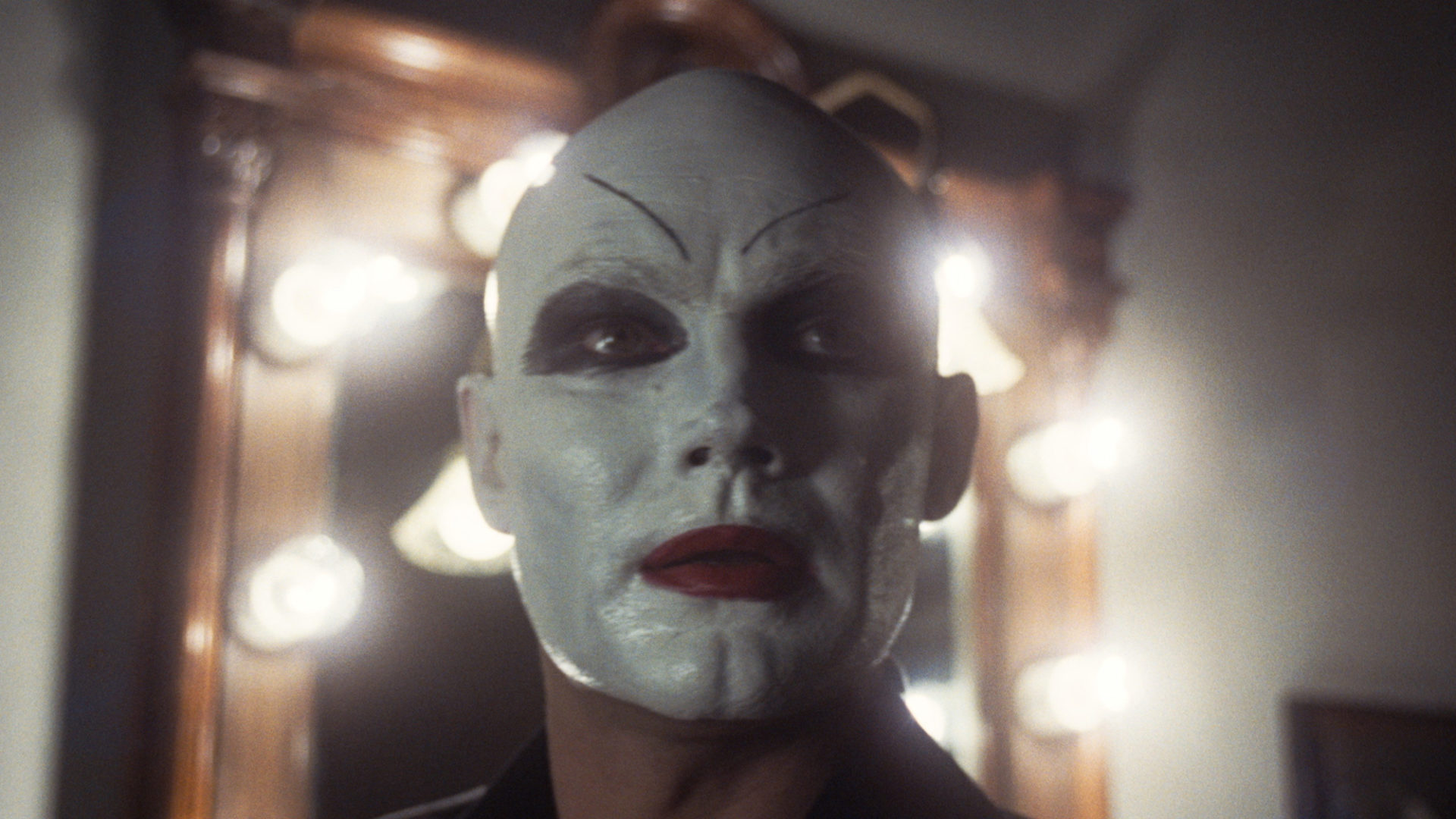 “A startling film … Klaus Maria Brandauer is a marvel.”

The pre-eminent Hungarian filmmaker István Szabó achieved worldwide fame with the great success of Mephisto, a powerful, perceptive historical drama whose many honours included the Oscar for Best Foreign Language Film. Austrian actor Klaus Maria Brandauer, in his first of several roles for Szabó, is superb as Hendrik Höfgen, a good-natured, leftist-leaning, but morally weak actor who, under the patronage of a Goebbels-like figure, becomes the leading figure in Nazi-era German theatre. Only too late does he realize that he has sold his soul in the process. Mephisto offers a chilling study of how a series of small compromises, betrayals, and careerist self-deceptions can add up to a bargain of Faustian proportions. Adapted from Klaus Mann’s 1936 roman à clef (Höfgen is a thinly-disguised portrait of prominent actor Gustaf Gründgens, Mann’s brother-in-law), the film made Brandauer an international star.

“A performance of electrifying power … The film is breathtaking.”

In light of the ongoing situation, The Cinematheque's theatre will remain closed until further notice. As an organization committed to shared cultural experiences, we will continue to bring you moments of cinematic joy through our online channels and will look forward to welcoming you back to our theatre as soon as it is safe to do so. More information can be found here.