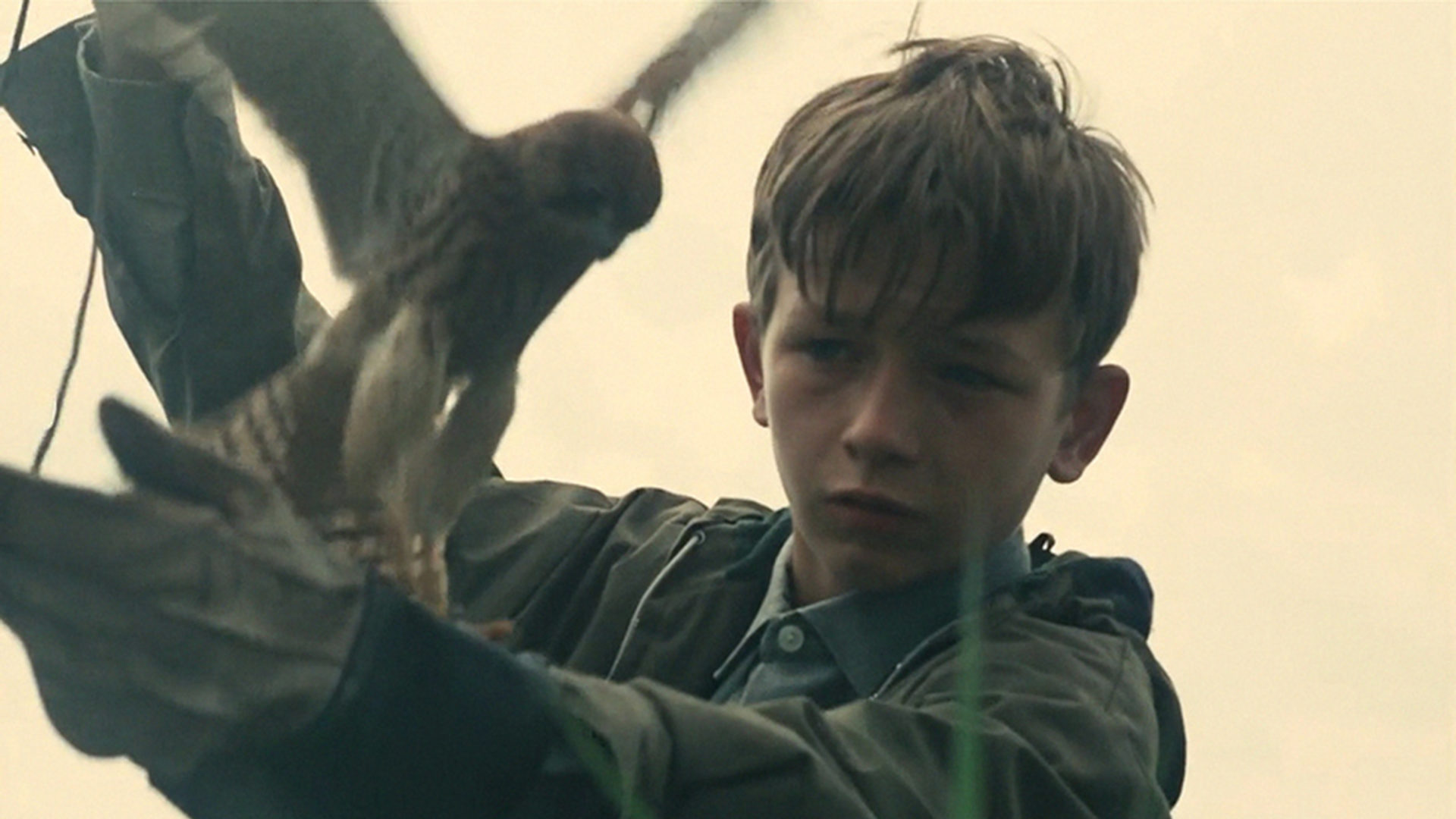 One of the ten best British films of the 20th century.

Fifty years on, Ken Loach’s international breakthrough endures as both an unparalleled portrait of childhood on film and a masterpiece of British social realism. Billy is a 15-year-old misfit growing up poor in working-class Yorkshire. Bullied by his brother, classmates, and teachers, he finds respite in the raising and training of a wild kestrel, a responsibility that invites purpose and joy into his young, unfair life. ​“Kes had a tremendous influence on The Florida Project and my career as a whole. It’s the perfect balance of comedy and pathos that Ken Loach is so adept at. I can’t think of another film that has me laughing hysterically one moment, in tears the next. Loach’s craft has never been stronger, in my opinion. Cinematographer Chris Menges uses long lenses and hidden cameras to sell the realism while retaining lush, beautifully framed images” (Sean Baker).