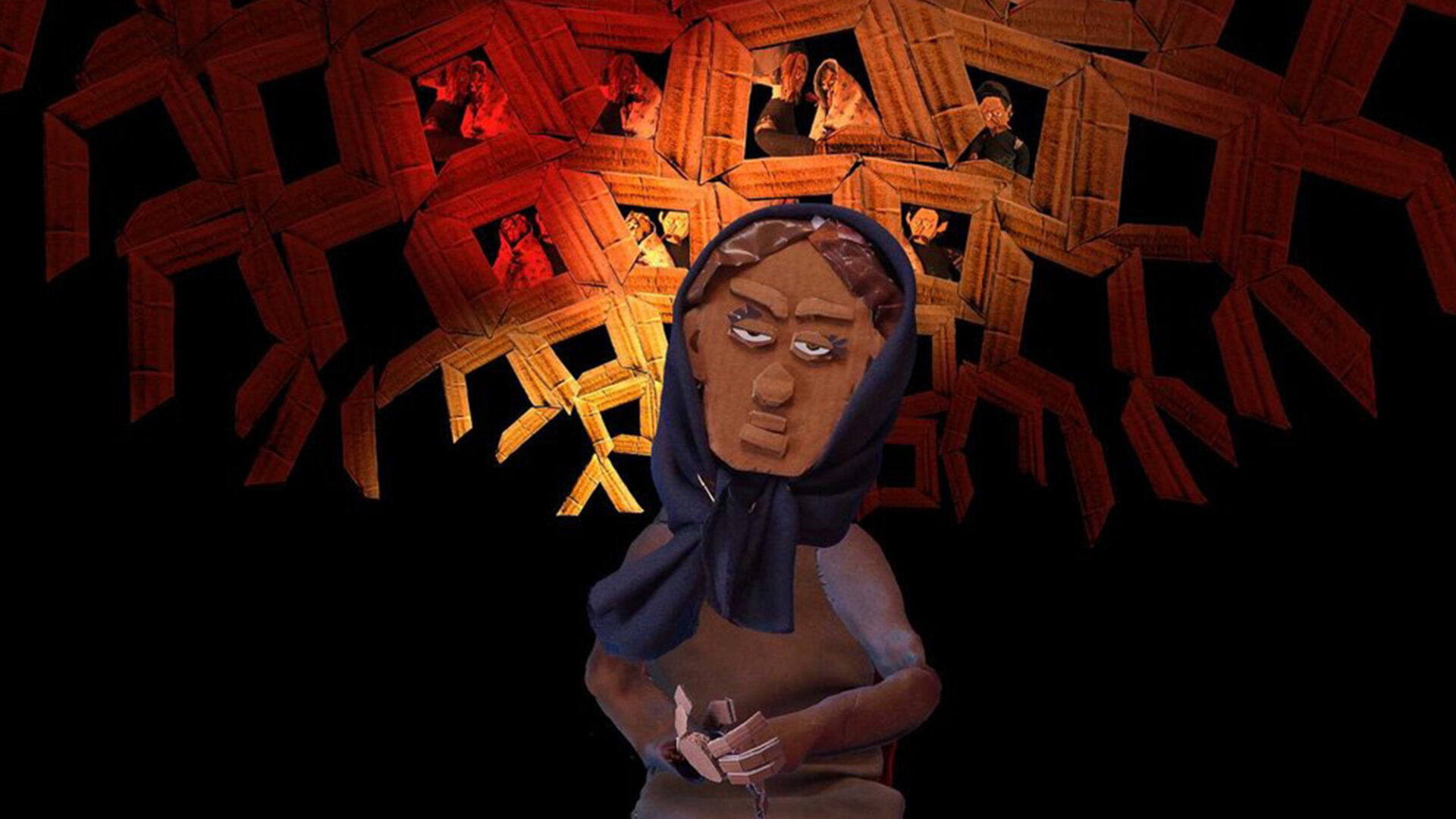 “This animated documentary attempts to let the true voice of homeless women be heard, deprived as they are of their rights and imprisoned for the rest of their lives.”

Behzad Nalbandi, director of The Unseen

In Iran, homeless people are sometimes referred to as ​“cardboard sleepers” (or ​“cardboard box sleepers”). Behzad Nalbandi’s potent ​“animated documentary,” five years in the making, explores the particular plight of homeless women in Iran’s highly patriarchal society. The film profiles five ​“unseen” women — all struggling with addictions, most victims of male violence — who were swept off the street in advance of a visit by foreign dignitaries and locked away indefinitely in a detention centre on Tehran’s outskirts. Nalbandi uses handmade figures fashioned out of cardboard, animated stop-motion style, to tell the women’s heartbreaking stories — and to preserve their privacy. The voices we hear are the subjects’ own; the director managed to record audio interviews with the women in prison. A startling and unusual work.

“Chilling .… Compassionate … A remarkably intimate portrait that gets under the skin … It reveals an uncomfortable reality normally hidden from view.”

“Empathetic and sympathetic … A reminder of the humanistic tradition of documentaries guarding human dignity.”