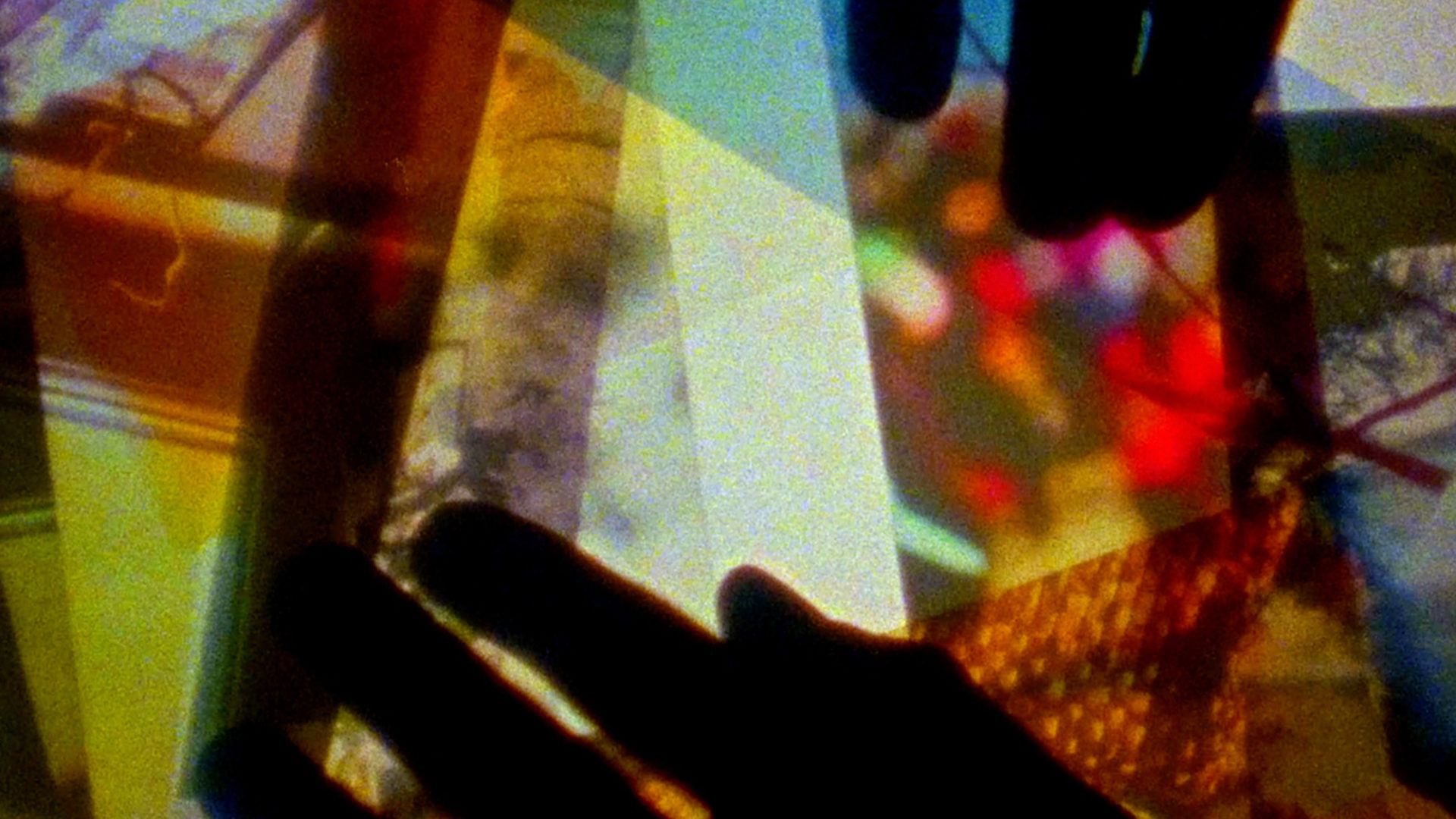 Ho-Chunk/Pechanga artist and filmmaker Sky Hopinka, whose first feature, spoken mainly in Chinuk Wawa, debuted at Sundance in January, presents a selection of his recent non-fiction films, described by some as ethnopoetic for their multivalent approach to subverting the long history of appropriation of Indigenous representations, a history especially dire in film. As the title he has chosen for the program suggests, his work is rooted in the land, often using language to traverse tangled pasts and presents, observant, in his words, of “the play between the known and unknowable.” “The searching, striking digital films of Sky Hopinka are complex formal arrangements, conceptually and aesthetically dense, characterized by an intricate layering of word and image. But they are also wellsprings of beauty and mystery, filled with surprising confluences of speech and song, colour and motion” (Denis Lim, Artforum).