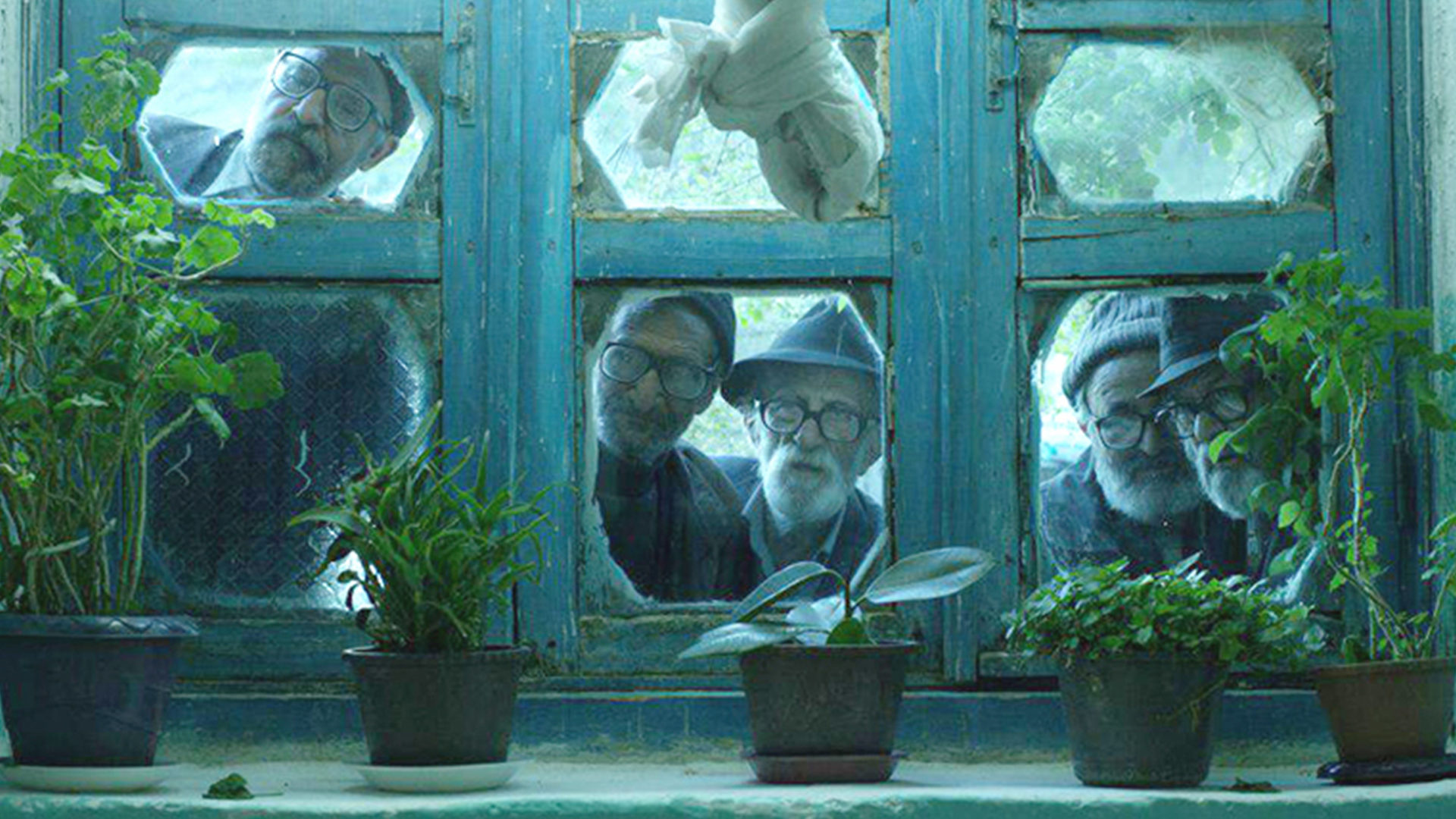 The prospect of immortality is none too appealing for the elderly, infirm protagonists of writer-director Reza Jamali’s beautifully shot first feature, a moody comic fable about death — or its absence. In a mountain village of grumpy old men where no one has died in 45 years, Aslan, a former hangman, is now a centenarian, and eager to shuffle off this mortal coil. Has the Angel of Death lost Aslan’s file? Is suicide the only solution for him and his crotchety fellows? But that’s no easy matter either, since a detachment of soldiers is stationed in their midst to prevent the long-suffering geezers from killing themselves! Jamali’s allegorical film had its international debut at last year’s Tokyo IFF, where it won the Spirit of Asia Award, given to a promising director expected to cross cultural barriers.