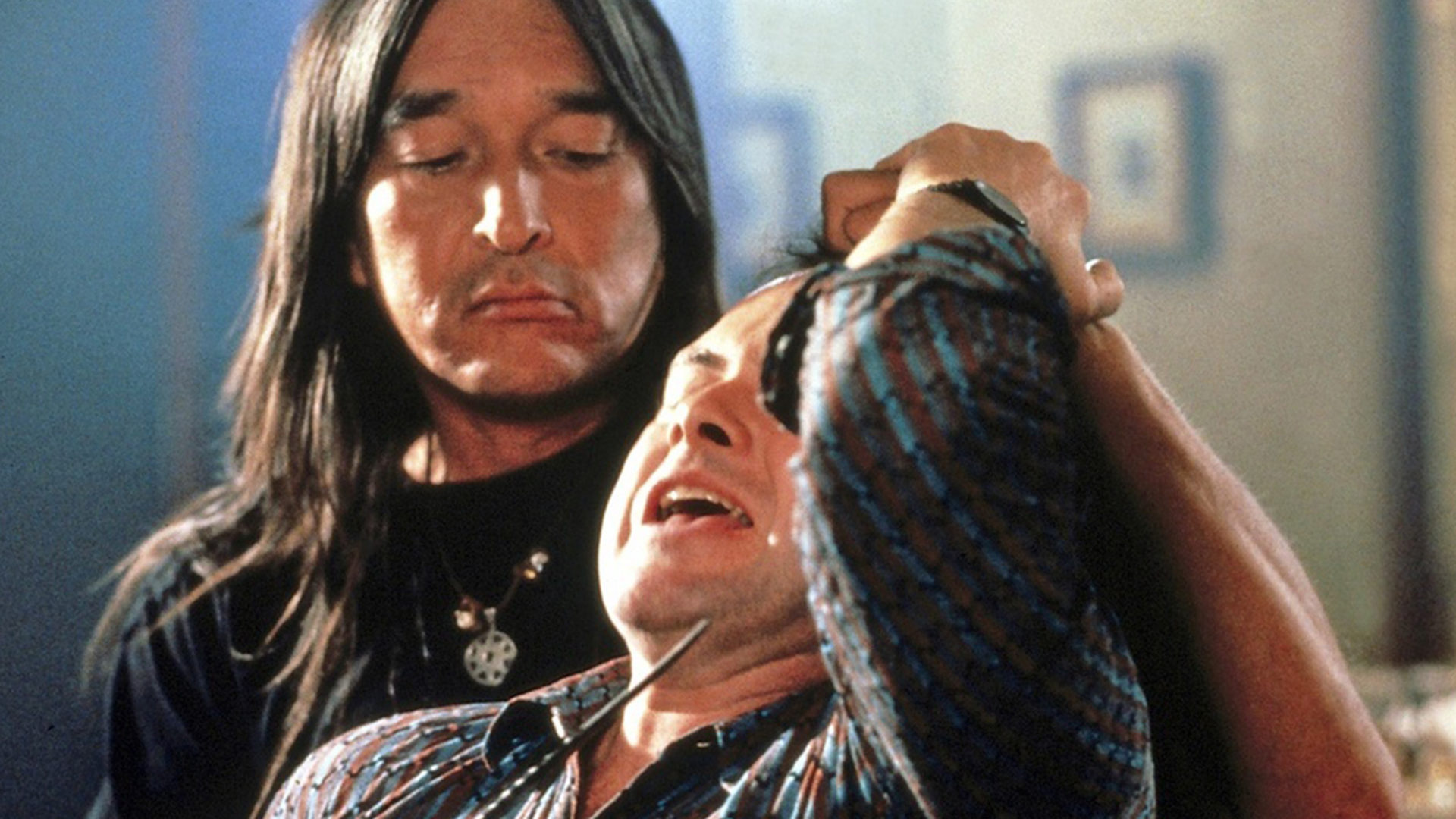 “An intense experience … As unCanadian in tone as it is Canadian in its landscape and subject matter."

A lost classic of Canadian cinema, Ryszard Bugajski’s criminally underseen 1991 thriller has Canadian liberalism and Indigenous mysticism facing off in an explosive confrontation over logging and land rights. Adapted from a Governor General’s Award-winning novel by M.T. Kelly, the harrowing tale begins as a seemingly routine social-issue drama about a First Nations blockade, then abruptly veers off into Tarantino-style mayhem. Graham Greene, fresh off his Oscar-nominated turn in Dances with Wolves, plays mysterious Arthur, an Indigenous avenging angel who kidnaps and brutalizes a hapless activist lawyer (Ron Lea) and a pulp-mill manager (Michael Hogan). Is Arthur a Guilty White Liberal’s worst nightmare come to life? The trickster spirit Wisakedjak? Powerful, provocative, and more timely than ever, this visceral work was the first English-language feature by banned Polish filmmaker Bugajski (Interrogation), who spent a decade in Canada.

Clearcut will be introduced by Allan MacInnis

“Radical and completely uncompromising … The performance by Graham Greene is lethally sarcastic.”

Allan MacInnis is a freelance writer and former video store geek whose writing on film has been published in CineAction, the Georgia Straight, and elsewhere. He is also a music journalist and record collector. His blog is Alienated in Vancouver.

Admission is free of charge. No membership required.
Advance ticket have been suspended until further notice. More information can be found here.