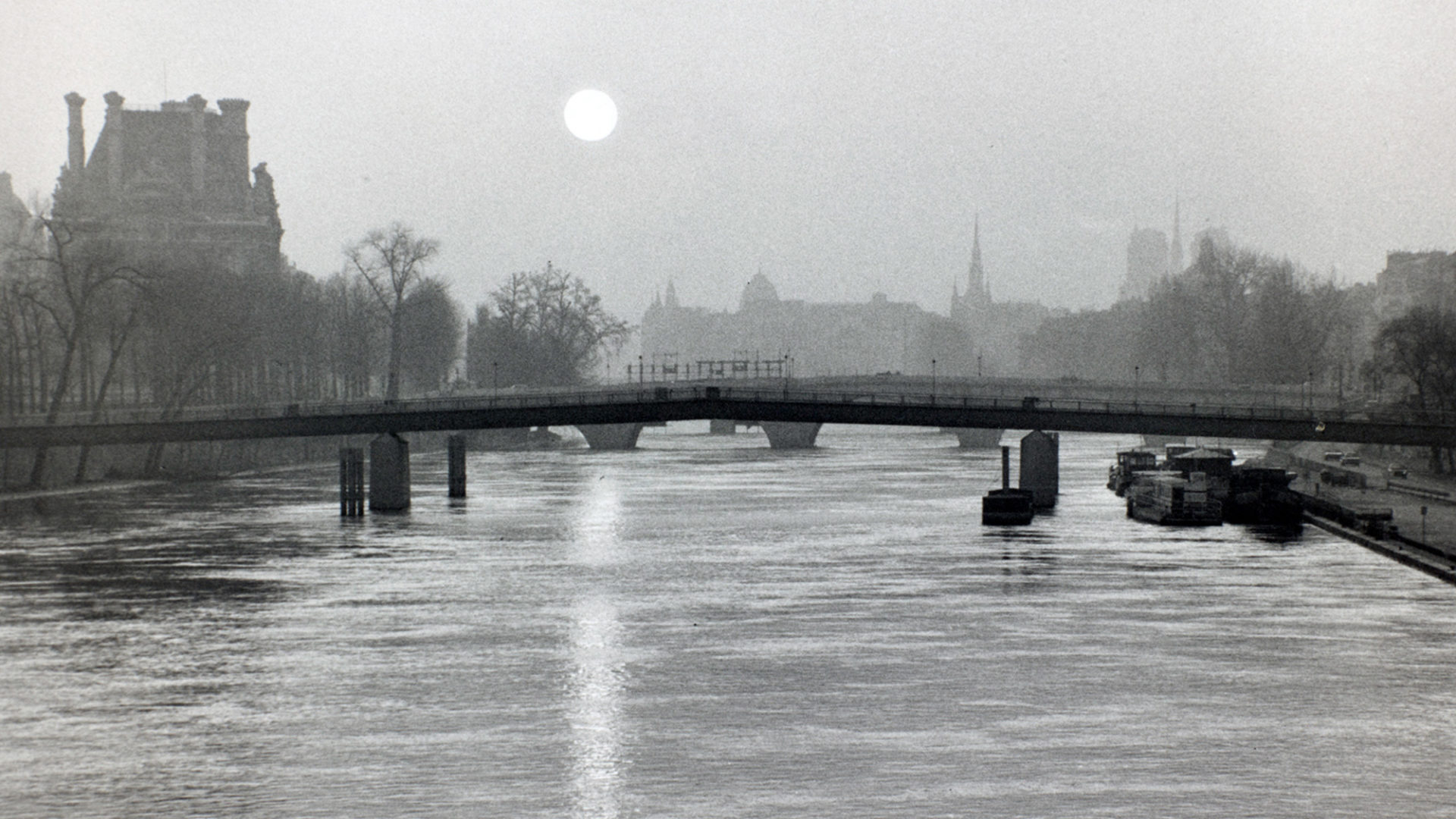 “She is everywhere, Aurélia is, she writes from everywhere at the same time.”

A figure of displacement, trauma, and grief, Aurélia Steiner emerged in the late work of Marguerite Duras as an urgent, polymorphic voice from the Shoah, surfacing first in love letters addressed to an unnamed ​“you,” and then in two strikingly minimal and experimental films, which Duras considered among her finest accomplishments. In each, cinema’s limitations are demonstrated through the use of what Duras called ​“l’image écrite,” a fusion of textual and visual images, arranged here in discords and harmonies, that intensifies the inner experience of viewers by requiring us to create our own internal vision. A more deconstructive relationship between image and text unfolds in Les mains négatives, made a year earlier, and filmed in Paris during the transition from night to day, as immigrant garbage collectors and road sweepers fade from sight (the film’s ​“negative hands” on whose invisible labour the city depends) and white Parisians come into view in the shops and streets: at once an indictment of post-colonial France and the foundations of ​“Western Civilization” and an incantation of the primal desire to communicate with, and be seen, by others.