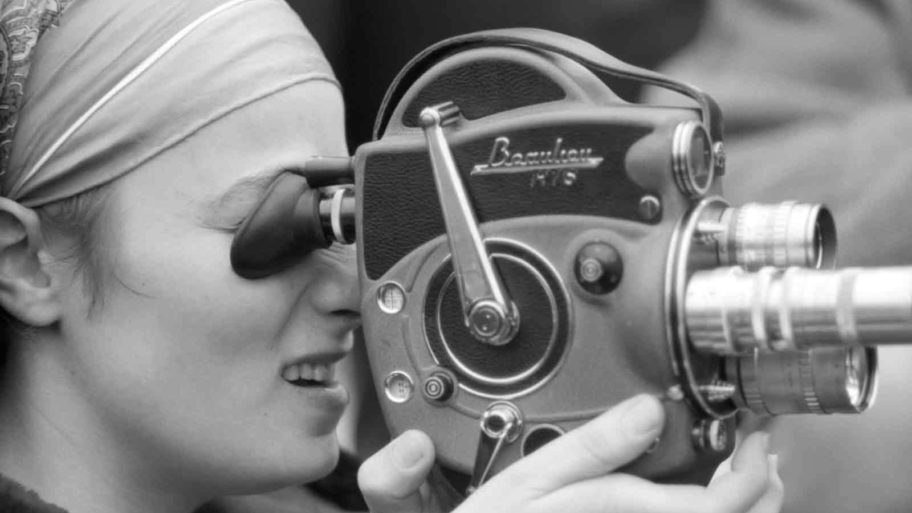 “If the arts in America ever produced an equivalent to the revolutionary French poet Arthur Rimbaud, it might have been the little-known but extremely influential filmmaker Barbara Rubin.”

Barbara Rubin was just 18 when she made her still-shocking 1963 art-porn masterpiece Christmas on Earth, ​“the all-time most subversive American avant-garde film” (Amy Taubin, Artforum). A mentee of the great Jonas Mekas (RIP, Jonas), who hired the feisty teen at his newly minted Film-Makers’ Coop, Rubin galvanized the New York underground with her taboo-breaking art and gift for inspiring creative cross-pollination. (She introduced Bob Dylan to Andy Warhol, Warhol to the Velvet Underground, and Allen Ginsberg to East Hill Farm.) In Manhattan’s male-suffocated experimental scene, Rubin was a beacon. Then, in the late ​’60s, she converted to Hasidic Judaism and vanished. Chuck Smith’s illuminating documentary, drawn largely from Mekas’s trove of letters and archived footage, provides a suitably expressionistic portrait of this radical, enigmatic, and grossly underappreciated artist, whose life was tragically cut short at 35.

Filmed at the Lower East Side apartment of John Cale and Tony Conrad, and originally titled Cocks and Cunts, Barbara Rubin’s censor-baiting landmark of avant-garde erotica is a psychedelic tableaux of gay and straight sex acts, layered over (or rather, inside) extreme close-ups of male and female genitalia.

“One of the ten greatest films of all time.”